Smooth Cruise into Third Round 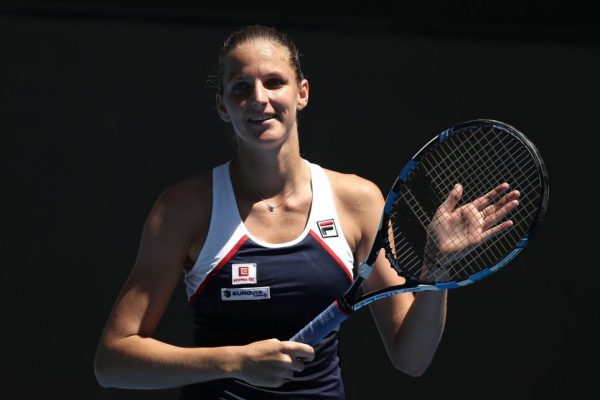 Karolína Plíšková tried the two largest courts during the first two rounds. After sailing through the first round in Rod Laver Arena, the 5th seed won her second match in Margaret Court Arena as well, beating the qualifier Blinkova.

The Russian surprisingly eliminated the dangerous Niculescu of Romania in the first round, but she was absolutely harmless against the Czech favorite today. She dropped the first set to love and won her first game only when the score was 0-6, 0-4. Despite adding one more game, she wasn’t allowed anything else by Plíšková.

With one hour on the clock, Karolína converted a match point with an unstoppable ace and advanced into the third round after a dominant 6-0, 6-2 win. On Saturday, Karolína Plíšková will face Latvia’s Ostapenko, whom she defeated in their last encounter last year in Cincinnati.

“Everything was going my way in the first set, but still my serve could have been a bit better. The opponent was apparently nervous at the beginning, but then she got over it and improved her game, so I’m really glad I finished the match quickly. I’m in the third round here again, but I believe I will finally add some more rounds this year,” Karolína Plíšková told the spectators in the on-court interview after her victory.