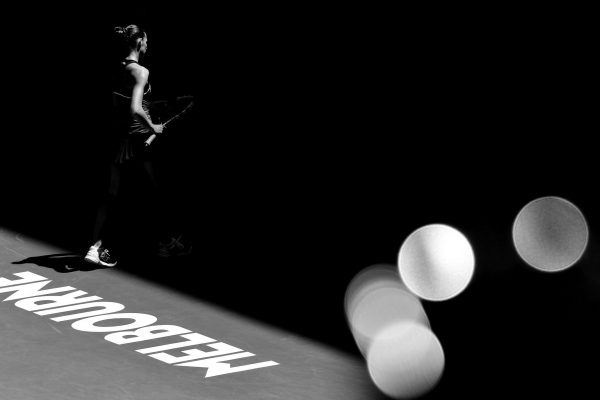 Karolína Plíšková could not stop Mirjana Lučić-Baroni’s fairytale run. The Croatian veteran won the extremely tight three-set battle 6-4, 3-6, 6-4 to advance to the semifinals.

Karolína experienced an excellent start of the year. The Czech number one was unbeaten before today’s tie. Following her triumph in Brisbane, she went through the first four rounds at the Australian Open as well, making her way to the quarterfinals for the first time.

But the experienced Lučić-Baroni stopped her winning streak and tied their head-to-head record at 3-3. The spectators in Rod Laver Arena didn’t see many long rallies – both players played very aggressive tennis, trying to finish the rallies as quickly as possible. Karolína went into an early 3-1 lead in the opening set, but then lost five of the next six games and hence also the entire set.

In the second set, Plíšková was down quickly but managed to bounce back, found confidence in her shots, built a lead and held it until the end of the second set, breaking her opponent’s serve one more time in the final game.

Karolína struggled on serve a lot in the decider, which proved to be the deciding factor in the end. Her first serve percentage was only 58% and the number of first serve points won wasn’t as impressive as usual either. What is more, the Croatian played more bravely and posted 33 winners, compared to only 20 by Karolína.

“I tried to fight until the very end, to do my best. Unfortunately, it wasn’t enough.” - Karolína Plíšková

Lučić-Baroni decided the match after being treated by a physio during a medical time out. After her return on the court she won 12 out of 13 rallies and advanced to her first Grand Slam semifinals in 18 years. “I was surprisingly calm before the final game. I went for it full out and it came off,” the happy winner said after the match.