Karolína’s Ace at the U.S. Open? 200 Euros for a Children’s Clinic 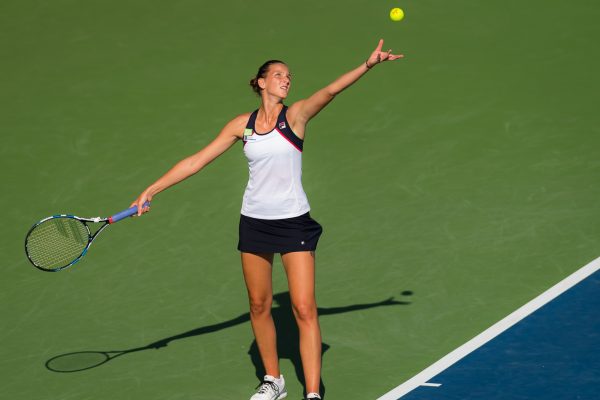 Karolína Plíšková will donate through her endowment fund 200 euros for each ace she hits during the last Grand Slam of the season, the U.S. Open in New York City, to the Department of Pediatric Hematology and Oncology at the Motol University Hospital in Prague.

“I’m very happy I can make a charitable contribution directly through my game. The key to win is absolute concentration as well as sufficient motivation. And thanks to this project, my motivation is even bigger now,” said Karolína Plíšková, the current WTA world number one.

For this occasion, Karolína Plíšková has partnered with the company Chytrý Honza. For each ace Plíšková hits at the U.S. Open, they will donate 100 euros each to the Department of Pediatric Hematology and Oncology at the Motol University Hospital in Prague.

The current world number one has long been the best serving WTA Tour player and regularly dominates the ranking of players with most aces hit. This year she already surpassed the number of 200 aces by far, having been the first one to reach this number in early May. If, for instance, she hits 15 aces in her first match, the children’s clinic will receive 3,000 euros.