Plíšková Sails past Brady and Looks Forward to Quarterfinal 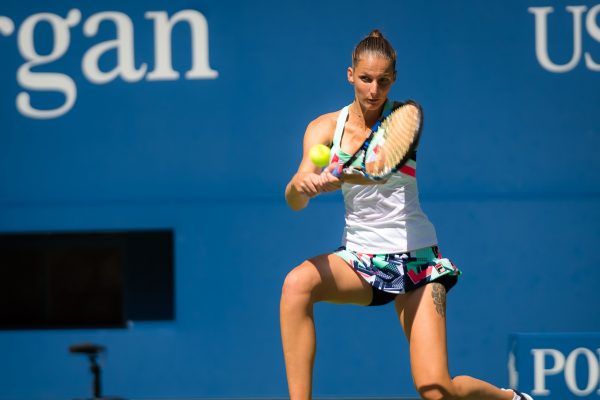 Karolína Plíšková turned the U.S. Open round-of-sixteen match against the home player Jennifer Brady into her own show. She spent just 46 minutes on the court, allowing only a single game to her opponent. In the quarterfinal, she will try to end the New York campaign to another American, Coco Vandeweghe.

Plíšková didn’t play her ideal tennis in the previous matches here at the U.S Open and especially her battle against Zhang Shuai was really dramatic – Karolína even had to face a match point. But against Brady the world number one played perfectly and didn’t let her opponent show anything from her skills. “Almost everything was good. It was so fast I didn’t even manage to do anything wrong,” she said following her 6-1, 6-0 victory.

In this match, Plíšková played with much greater facility than on the days before. “I went through three tense matches. Now it was mainly about tennis. I got myself into the right mode when I choose where I’m going to send a shot or serve. I was enjoying it,” the player with the most aces on the WTA Tour commented after the match.

In the U.S. Open quarterfinal, Plíšková will face both aggressive play and a good serve. On Wednesday, she will play against the American, Coco Vandeweghe, who eliminated Lucie Šafářová in the round of sixteen. “None of the players I’ve met here so far plays so fast,” said Karolína, who won their last encounter in Stuttgart earlier this year.