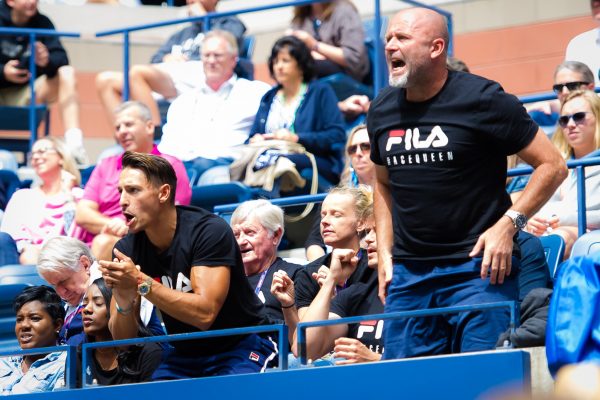 The current world number four, Karolína Plíšková, will not continue in her work with the coach David Kotyza. She agreed on the termination of her cooperation with the experienced coach before her departure for tournaments in Asia.

Karolína Plíšková also spent eight weeks of this summer as the world number one, but after the US Open, where she was eliminated in the quarterfinals and failed to defend her last year’s final appearance, she dropped to number four in the world ranking.

“I would like to thank Mr. Kotyza for everything he did for me,” Karolína said about the fifty-year-old coach. The cooperation wasn’t terminated due to unsatisfactory results. “In some aspects, our opinions and views diverged. We didn’t agree on the strategy of my further tennis development,” Plíšková explained. “It was a pleasant work with Karolína and I believe it was beneficial for her future career. I will, of course, keep my fingers crossed for her,” commented the recently fifty-year-old coach David Kotyza.

“On behalf of the entire team we wish all the best to David for his future work and we remain in friendly contact. We will announce the new coach before the start of the next season at the latest. Our priority now remains the successful finish of the current season and qualification to the WTA Finals in Singapore, which is the top target of the season we now focus our attention to,” said Michal Hrdlička on behalf of the PR Stars agency representing Karolína.