Karolína Plíšková Is in Quarterfinals in Tokyo 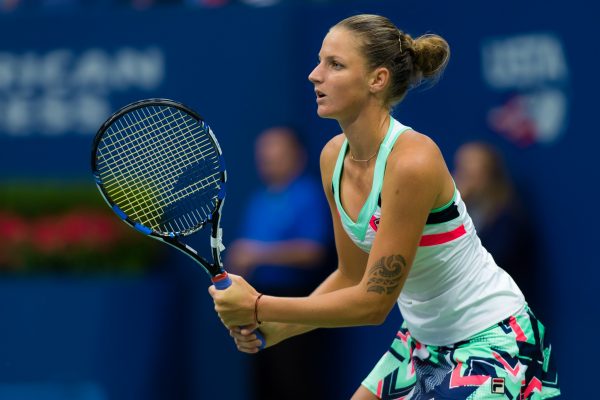 Karolína Plíšková had an easy job with Magda Linette of Poland in her first match in Tokyo, Japan, beating her 6-2, 6-1. In the quarterfinals, she will meet the winner of the match between Kerber and Kasatkina.

In the rematch of the first round of this year’s US Open, the number two seed Plíšková didn’t allow any complications and achieved the same result as in New York. She broke her Polish opponent’s serve four times, without facing a single break point herself.

Karolína was full of confidence, played actively, hit 8 aces and was clearly dominant on the court. “I felt really great on the court today and the balls from my shots were hitting the lines. It was a good match,” said Karolína Plíšková, who has already won three tournaments this year, after the match.

Tomorrow, Plíšková has a day off in Tokyo and on Friday she will face either Daria Kasatkina, or the spectators will see a battle of two former world number ones – Plíšková vs. Kerber.