Plíšková Looks out for Wuhan Following Loss to Kerber 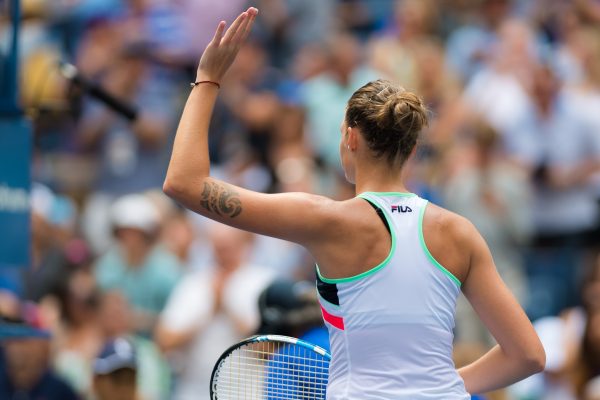 Karolína Plíšková met Anqelique Kerber for the first time since the last year’s US Open final. The battle of the two former world number ones turned into an exceptionally tight match, which ended in the German’s win, 7-6, 7-5. Plíšková now focuses her attention on the tournament in Wuhan.

Plíšková faced Kerber for the ninth time and this was her sixth loss. It seemed as if both players freed themselves from the huge pressure following the US Open and showed a great spectacle to the fans. The match was decided by just a few balls and Kerber was the luckier of the two. She won the first set in a tie-break and grabbed the second with her first break of her opponent’s serve.

Plíšková is now getting ready for the WTA Premier 5 event in Wuhan, China. Then she is going to move on to Beijing for the WTA Premier Mandatory tournament. The Czech still has a chance to get back to the tennis throne as she doesn’t defend too many points in Asia. Also, her goal is to qualify for the WTA Finals in Singapore for the second time.