Plíšková Succeeds in First Round at Australian Open 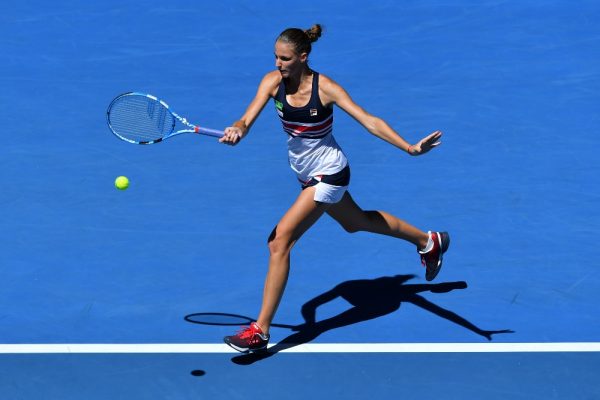 Karolína Plíšková is defending her last year’s quarterfinal in Melbourne and in the first round she eliminated Veronica Cepede, beating the Paraguayan 6-3, 6-4 at the Rod Laver Arena.

The Czech number one spent ninety-four minutes on the court, alternating fantastic moments with not so good ones. She recorded 36 unforced errors and hit 28 winners during the match. “It definitely wasn’t an easy match. I already played against Veronica in Paris last year and it was no smooth ride there either. The first matches are always the toughest for me,” Karolína Plíšková explained.

The twenty-five-year-old Czech had as many as nine break-point chances, but converted only three of them. In the second set, Plíšková was already up by 5-2, but didn’t manage to serve the match out. In the end she capitalized on her third match point during her opponent’s serve. “I want to go here match after match and hopefully I’ll keep improving,” Plíšková concluded.

In her next match she’s going to face the Brazilian Beatriz Haddad Maia, who overcame the home wild-card player Lizette Cabrera in the first round.