Plíšková Reaches Round of Sixteen in Stuttgart 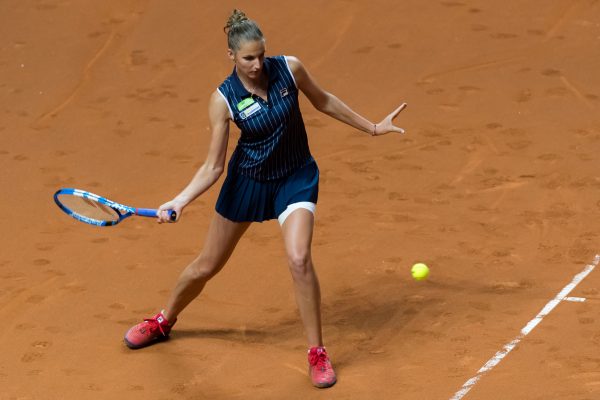 Karolína Plíšková entered the tournament in Stuttgart, Germany successfully. On Tuesday, the world number six beat Kiki Bertens of the Netherlands, the recent winner from Charleston, 6-2, 6-2 in less than an hour.

Plíšková started the match perfectly, won the first 11 points and was up 3-0 in just six minutes. Karolína could rely on a very solid serve and hit six aces during the match. She also had a great winners-to-unforced erorrs ratio – 16-9. She will fight for the quarterfinals against the winner of the match between Kudermetova and Suárez-Navarro.

“I felt very good today, my serve worked and that was very important. I also played well from the baseline, was aggressive enough and didn’t make many mistakes. I hope I’ll stay in the tournament as long as possible.”