Karolína Ends in Semifinals in Madrid, Going to Face Greek Number One in Rome 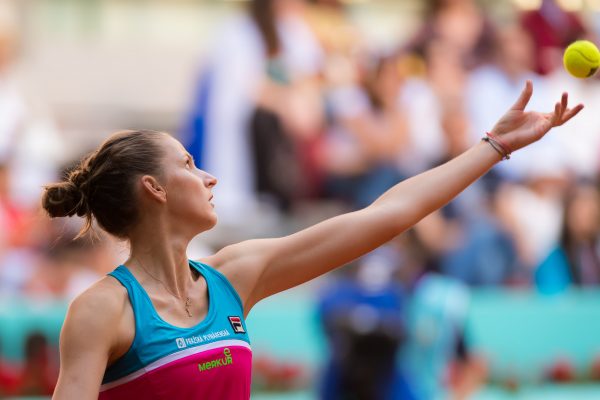 Karolína Plíšková reached the semifinals in Madrid, before being eliminated by her fellow Czech Petra Kvitová. She thus significantly improved her best result in the Spanish capital and the points she won helped her move up in the WTA ranking. The Czech number one rose to the fifth position.

In the closely observed battle against Kvitová the Ace Queen didn’t show her best tennis and lost in straight sets. “Maybe I was overmotivated. Matches against fellow Czechs are always mentally more difficult, plus this was a semifinal of an important tournament,” said Plíšková, who failed to build upon her excellent performance against the world number one Halep from the quarterfinals.

Following her elimination, Plíšková traveled to Rome where she is defending her last year’s quarterfinals. She got a bye in the first round. In the second she’s going to face Maria Sakkari of Greece in their first ever head-to-head encounter. Karolína would like to improve even more her great record on clay this year, which now includes ten wins and one loss.