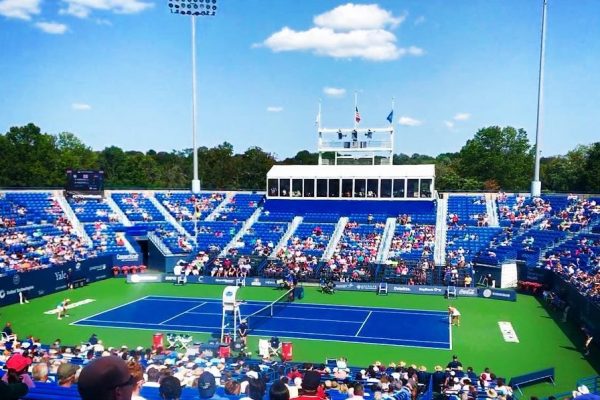 Before the start of the U.S. Open Grand Slam Karolína Plíšková will play at the traditional tournament in New Haven, the Connecticut Open. The event organizers have awarded her one of the wildcards.

Connecticut Open is celebrating its 50th year and Karolína Plíšková will be among the participants after a three-year break.

“Karolina has been one of the most dominant players on tour in the past few years and her serve is one of the biggest weapons in tennis,” said the tournament director Anne Worcester.

Other wildcards were awarded to the Romanian Simona Halep and Americans Coco Vandeweghe and Danielle Collins.

Last time Karolína Plíšková played in New Haven in 2015 when she reached the quarterfinals. This year she is seeded as number four.