Conchita Martínez to Advise Karolína during the U.S. Open 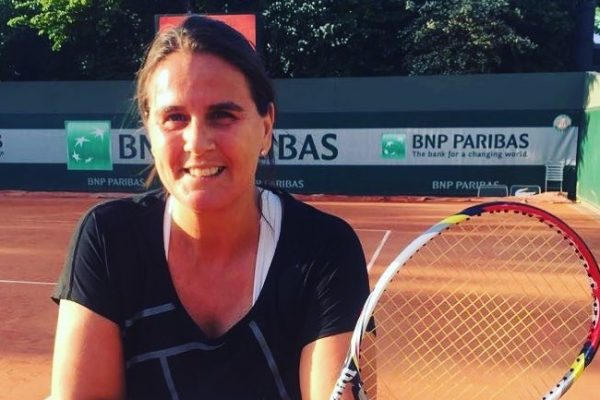 The Spanish tennis legend and the 1994 Wimbledon champion Conchita Martínez will join Karolína Plíšková’s team for the forthcoming U.S. Open.

However, this doesn’t mean an end to the cooperation with Rennae Stubbs who replaced Tomáš Krupa as Karolína’s coach two weeks ago.

“Rennae has a contract with the ESPN TV company for the U.S. Open, which means she will be very busy working and commentating during the tournament, so she recommended Conchita herself,” explained the Czech player’s manager Michal Hrdlička.

The Spanish tennis icon was helping Garbiñe Muguruza in early 2018, but their cooperation ended at the end of March. “Conchita will focus on Karolína’s tennis skills and technique. She cut short her vacation and flew to the U.S. on Thursday,” Michal Hrdlička added.