Karolína to Face Zarina Diyas in U.S. Open First Round 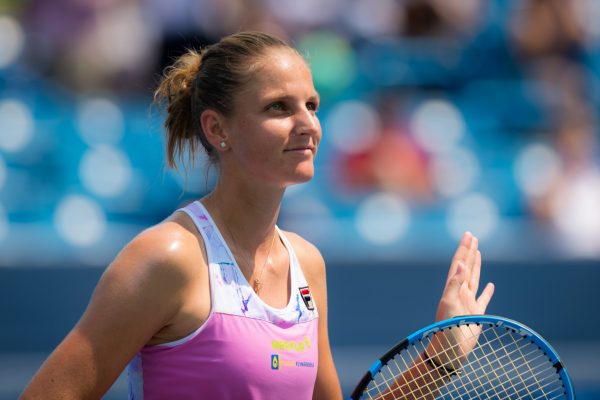 Karolína and Kristýna Plíšková ended their doubles campaign in New Haven prematurely and withdrew from the semifinals. Both sisters also learned the names of their opponents for the forthcoming U.S. Open Grand Slam.

The Plíšková twins, who played doubles together at the WTA Tour after a five-month break, won both their matches this week. Unfortunately, they withdrew from the semifinal match that was scheduled on Friday.

“The reason is problems with Karolína’s shoulder, which she’s been struggling with for several weeks already during the U.S. tour,” explained Karolína’s manager Michal Hrdlička.

Both sisters will now travel from New Haven to New York. Karolína is seeded as number 8 in the last Grand Slam of 2018 and her sister Kristýna will play in Flushing Meadows too.

On Thursday evening they also learned the names of their opponents for the U.S. Open first round. Karolína will face Zarina Diyas od Kazakhstan, whom she managed to beat in their two previous encounters. Kristýna will play against the winner of the recent Masters tournament in Cincinnati, the Dutch Kiki Bertens.