Karolína to Play in Tokyo after the American Tour 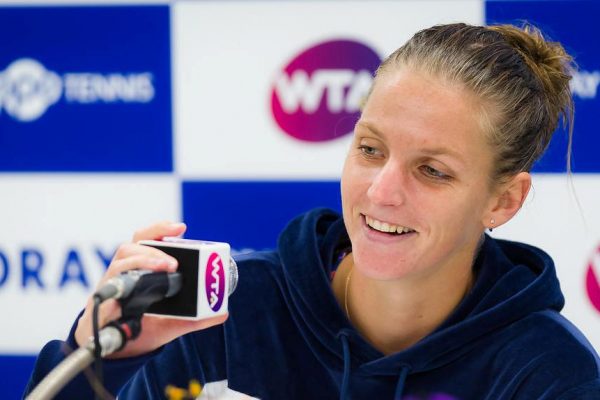 Tournament in Tokyo is going to be Karolína Plíšková’s next stop following her quarterfinal match at the U.S. Open. Karolína played at the event called Toray Pan Pacific Open last year as well and reached the quarterfinal stage.

The tournament in the Japanese capital will start on Monday, 17th September and Karolína is one of the invited players. Last year she was stopped in the quarterfinals by Angelique Kerber.

The spectators in Tokyo will see a very strong competition as there are 6 players of the current WTA ranking TOP 10 registered for the tournament. Caroline Wozniacki of Denmark is the defending champion and the fans will have a chance to see the latest U.S. Open champion and the home star Naomi Ósaka. A wild card was also given to Victoria Azarenka.