Karolína Avenges Her Sister to Reach Quarterfinals in Tokyo 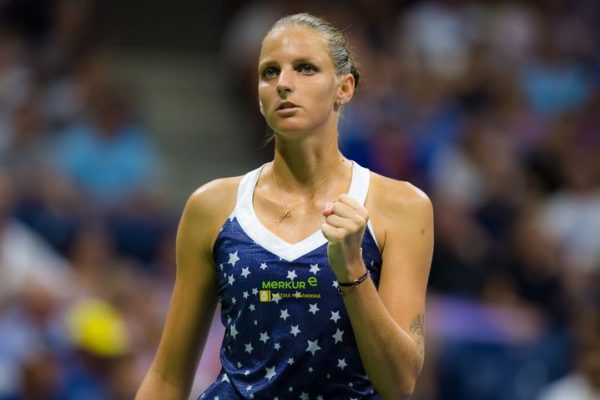 Karolína has reached the quarterfinals at the Toray Pan Pacific Open in Tokyo. In the second round she defeated Daria Gavrilova of Australia in three sets, successfully avenging her sister Kristýna who lost to the Australian in a tight match just two days before.

Kristýna was overcome by Gavrilova in the first round after losing a third-set tie-break. The elimination made her really sad as she wanted to face her sister in the next round.

But Karolína accepted the role of an avenger in the second round and despite being a set down against Gavrilova she turned the score around and won 4-6, 6-4, 6-4.

“It was a very tough match. I had the first set in my hands but I made stupid mistakes. It didn’t have to go to the third set,” Karolína told the media. “I’m glad I managed to turn the match around after being down in the decider,” she added.

In the quarterfinals Karolína is going to face the American Alison Riske, who sailed past Garbiñe Muguruza of Spain in straight sets 6-1, 6-2.