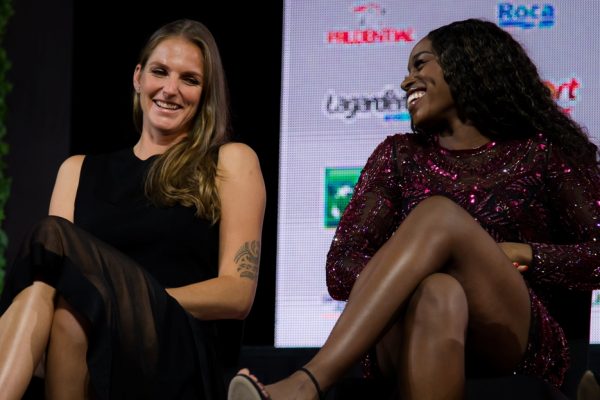 Sloane Stephens will be Karolína’s semifinal opponent at the WTA Finals in Singapore, after winning the Red group.

During the week, Stephens managed to beat all her rivals – Naomi Osaka, Kiki Bertens as well as Angelique Kerber – while losing just two sets.

Karolína has played against the current world No. 6 three times and managed to win only the last of the encounters – at the Masters event on clay in Madrid.

On hard surface the players met only once, in Beijing in 2015. Stephens won then in straight sets.