Karolína Plíšková’s 2018? Wild and Awesome. Full of Successes and Changes 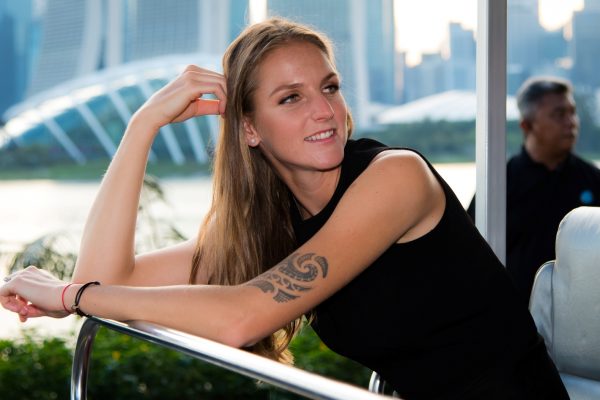 Karolína Plíšková ends 2018 as number 8 at the WTA World Ranking, but also as the WTA Finals semifinalist, the winner from Stuttgart and Tokyo, as well as the two-time Grand Slam quarterfinalist. On the social level she became the main tennis face of FILA. In her personal life she became a married woman.

Karolína’s year 2018 on tennis courts comprised 24 destinations and events. The first part of the season on hard courts was really successful. In Australia, the season began with a semifinal in Brisbane and continued with a Grand-Slam quarterfinal in Melbourne, which was the tied best record at this event. And the part after moving to the UAE and to the important spring tournaments in the U.S. wasn’t bad at all either. The quarterfinals in Dubai, Indian Wells or Miami kept Karolína in the Top 6 of the WTA World Ranking.

Karolína’s clay season started with a successful Fed CUp mission in Stuttgart, where she helped the Czech team beat Germany to reach the final. A much bigger success then came at the same venue just a few days later. At the Porsche Arena she won her first title of the season after beating Coco Vandeweghe in the final. 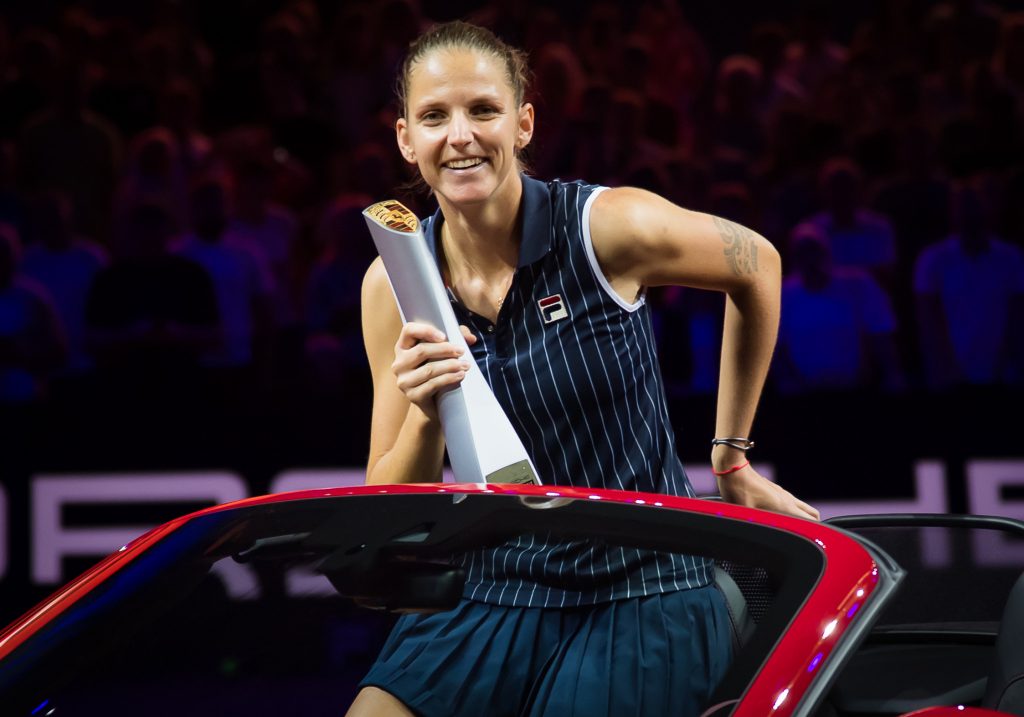 Karolína’s next clay tournament was successful too – in Madrid she reached the semis. But then came worse weeks. From the tournament in Rome the fans rather remember her quick-tempered scene from the match against Maria Sakkari when she felt injustice after the referee’s decision. The result was a loss, a broken umpire and a fine. The following Roland Garros wasn’t successful either as Karolína was eliminated in the 3rd round by Maria Sharapova.

The traditionally short grass season included three tournaments with Wimbledon as a climax. Karolína reached the 4th round in the All England Club before losing to Kiki Bertens. Still, this result at the world’s most famous tennis tournament was her career best.

After almost a month in England Karolína experienced a slightly different event. On Thursday, 19th July she married her fiancé Michal Hrdlička. The wedding took place in Monaco. 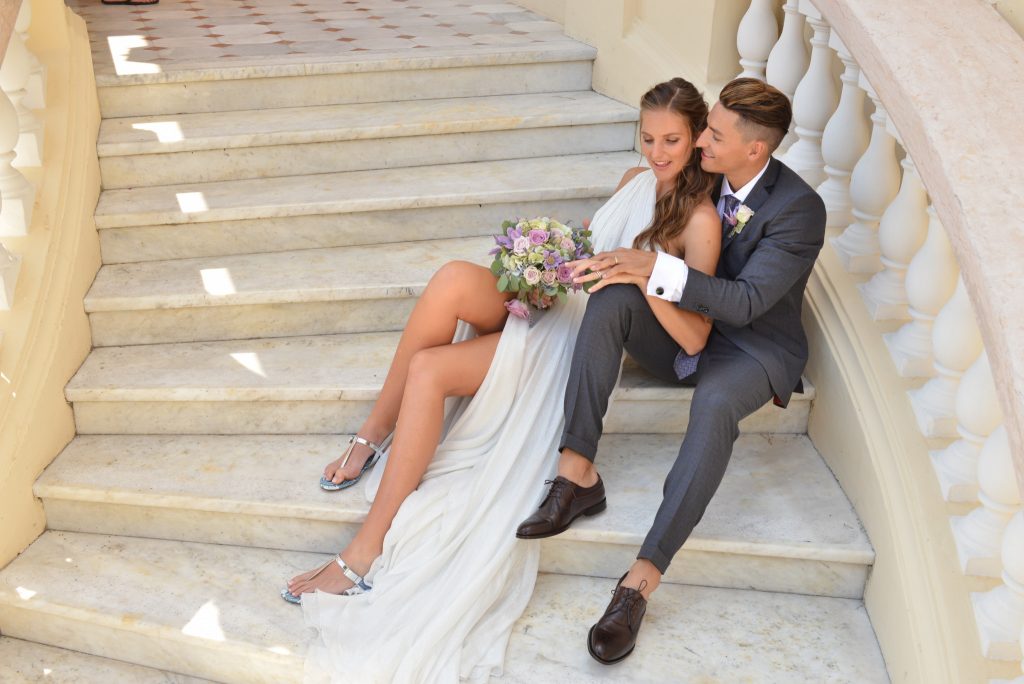 But the return to the tennis courts was rather unconvincing and following the unsuccessful tournament in Montreal Karolína parted ways with coach Tomáš Krupa and started cooperating with the Australian expert Rennae Stubbs. The new team was then joined also by the Spanish tennis legend Conchita Martínez.

It was apparent that Karolína livened up under the new team and started enjoying tennis again. After reaching the quarterfinals at the US Open she triumphed in Tokyo and successfully qualified for the WTA Finals. En route to Singapore Karolína also reached the final in Tianjin. 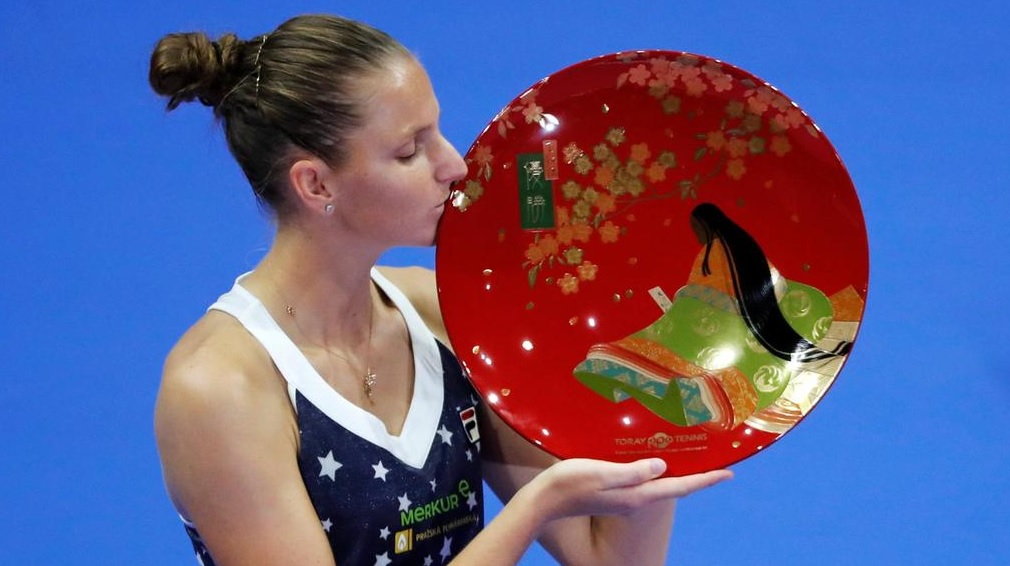 At the last tournament of the season, the WTA Finals, Karolína finished her campaign in the semifinals. She was defeated by Sloane Stephens, despite winning the first set 6-0.

This was also her last match in 2018. She had to withdraw from the Czech team for the Fed Cup final due to injury.