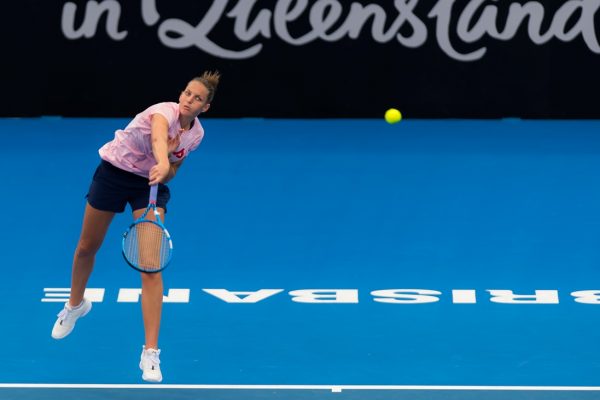 Karolína starts her new season before the end of the year already. In Brisbane she will face Yulia Putintseva of Kazakhstan.

Brisbane International is a traditionally successful tournament for Karolína. She triumphed here in 2017 and last year she reached the semifinals where she was eliminated by the future winner Elina Svitolina.

This year, Karolína is the number five seed and will encounter the world No. 44. Karolína won both head-to-head matches so far.

The first one was in Brisbane two years ago and the 6-1, 6-3 victory started her way towards the triumph. For the second time the two players met in March 2017 in Miami and the match was much more dramatic. But Karolína was the winner again, beating Putintseva 7-5, 6-3.

The third encounter will again take place on a hard court, at the Pat Rafter Arena. The match is scheduled to start at 11:00 AM, i.e. at 2:00 AM CET.