First Win in 2019 Sends Karolína past Bouzková into Quarterfinals 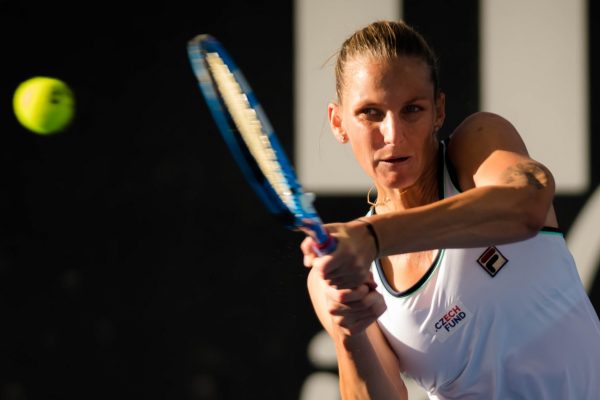 Karolína opened the year 2019 with a win. In the Czech round-of-sixteen battle at the Brisbane International she beat the twenty-year-old Marie Bouzková 7-5, 6-2.

The match against the qualifier Bouzková started very well for Karolína, who broke her opponent’s serve with a love game in the second game already. And despite Bouzková managed to level the score, Karolína controlled the end of the first set.

In the twelfth game she showed her experience and at 6-5 she battled her way to a set point, which she converted.

In the second set, Karolína was a clearly better player and despite losing her serve once, she led the match to victory.

In the quarterfinals Karolína will face the world No. 46, a Croatian-born Australian Ajla Tomljanović, who plays in her home town. She advanced among the top eight players after beating Johanna Konta and Kateřina Siniaková.