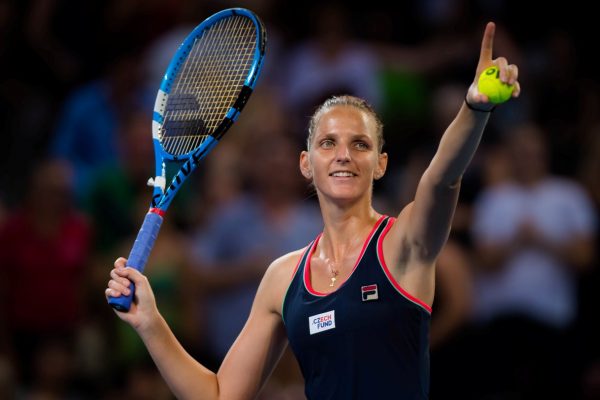 Karolína is in great form early in the new season. She confirmed this in the semifinal of the Brisbane International as well, beating the Croatian Donna Vekić 6-3, 6-4. In the final she will face Lesia Tsurenko of Ukraine.

The start of the match wasn’t easy for Karolína as she lost already her second serve. But before Vekić even managed to confirm her break, a quick turn came and Karolína was up 4-2.

In the second set Karolína again managed to react quickly on her lost serve and after breaking Vekić back to go up 4-3 she led the match to victory. Donna Vekić kept fighting hard until the very last ball and fended off four match points. But the fifth one meant the end of the match.

Karolína’s first serve percentage for the match exceeded 70% and even though she didn’t hit as many aces as in the quarterfinal against Tomljanović, her Croatian opponent had trouble responding to her strong serve. 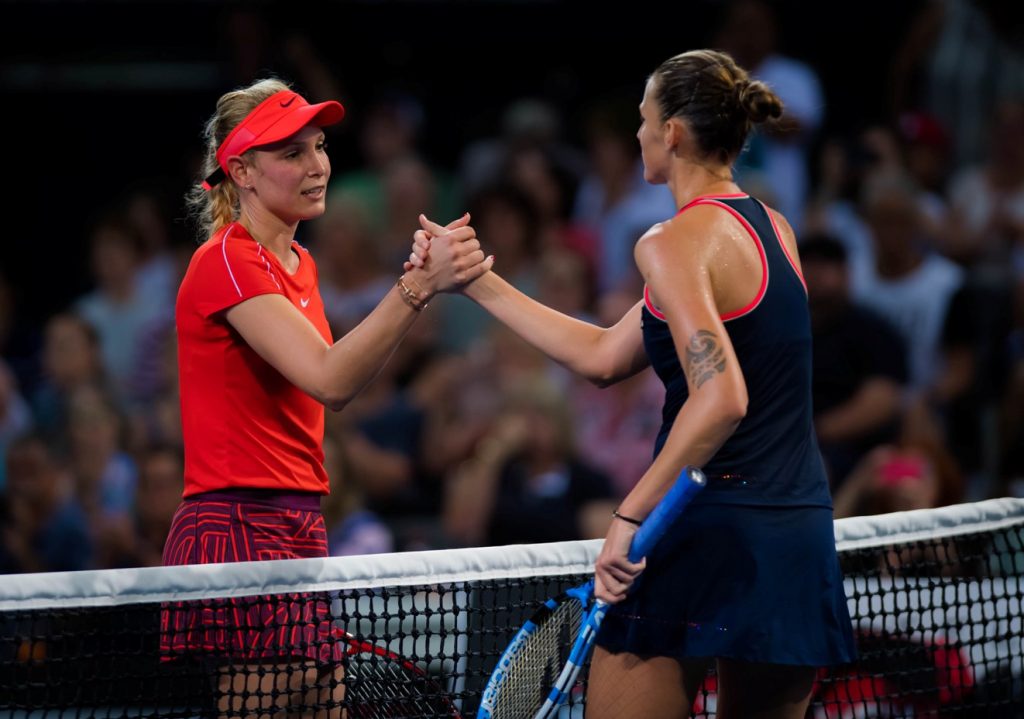 In the final Karolína will face Lesia Tsurenko of Ukraine and will fight for her 12th career WTA Tour title. She already triumphed in Brisbane in 2017 and last year she reached the semis here.