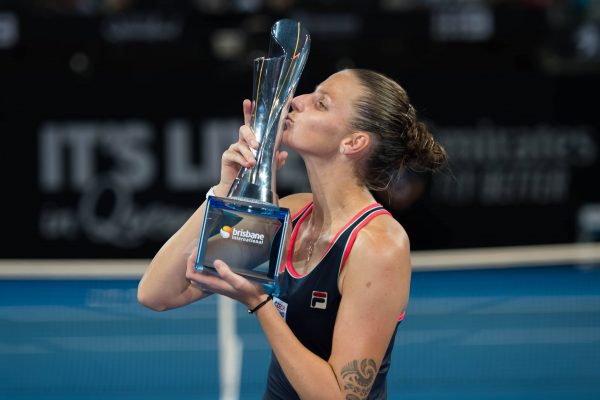 Karolína started the new season with a tournament triumph! In the final in Brisbane she defeated Lesia Tsurenko of Ukraine in three sets 4-6, 7-5, 6-2. She celebrates her 12th career WTA Tour title and repeated her winning campaign from this Australian city from 2017.

Karolína faced several tough moments in her match against the world No. 27. In the first half of the match Tsurenko was better on the court. Karolína was struggling on serve and trying to close the gaps in the score all the time. This is also why she lost the opener 4-6 and in the second set it looked like the match would be soon over.

“It was a very tough match. Kája wasn’t aggressive enough early in the match, whereas Lesia started very well. Kája needed to stay within reach of Lesia and put pressure on her, so that she couldn’t finish the match. It was a big tournament and she really wanted to win it,” Karolína’s coach, Rennae Stubbs, commented on the critical moments of the match.

The Ukrainian was up 5-3 and despite Karolína kept her hopes alive with a deuce game, she was serving for the match. But then came a turn. Karolína saved the match with a love game on return and thanks after winning 13 consecutive points she won the set 7-5 and got a firm grip on the match.

Tsurenko took a medical time-out for a treatment early in the third match, but didn’t manage to stop Karolína. The last critical moment came at 4-2 when the Ukrainian reached a deuce on return. But Karolína replied with two strong answers and dominated the last game too. It was her first-ever win over Lesia Tsurenko on hard court.

“It took me long to get into the match, but I managed to break it. It wasn’t even at the eleventh hour, it was virtually at twelve sharp. Such victories are all the more valuable. The tournament in Brisbane is among my most favorite events. The court is fast, the weather is great, and so are the fans. Thanks for the support,” Karolína said following her win. 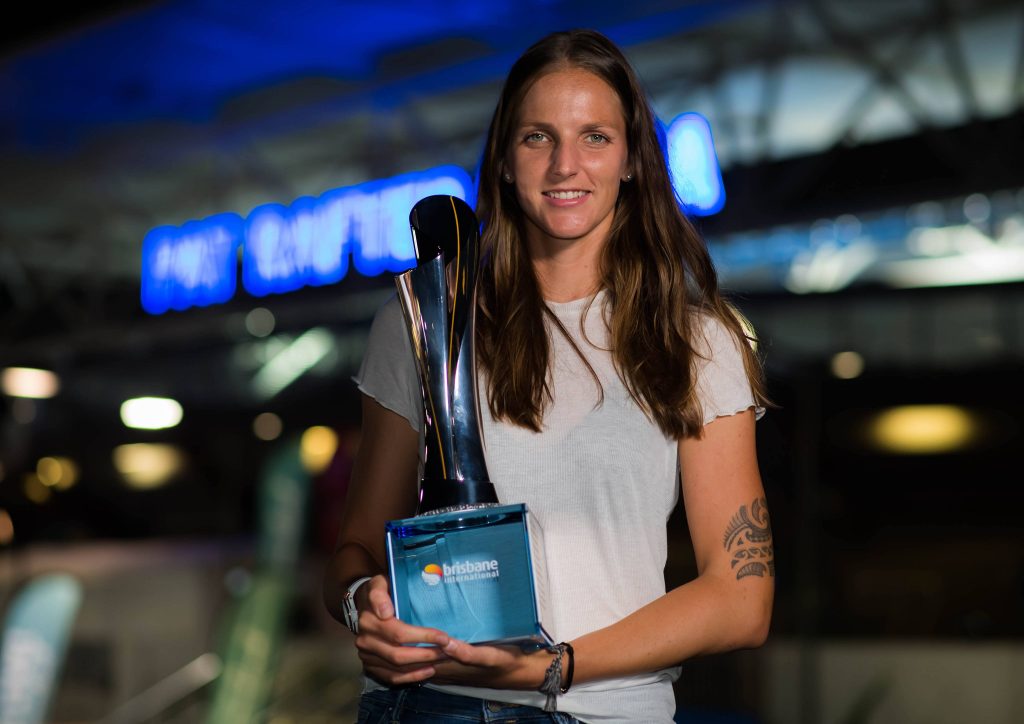 Throughout the tournament, her coach Rennae Stubbs was a support to her. She appreciated mainly Karolína’s mental strength. “Kája did a good job by becoming more aggressive and by working well with her feet and her shots. She was really down, but she used her experience to turn the match around,” said the Australian expert. 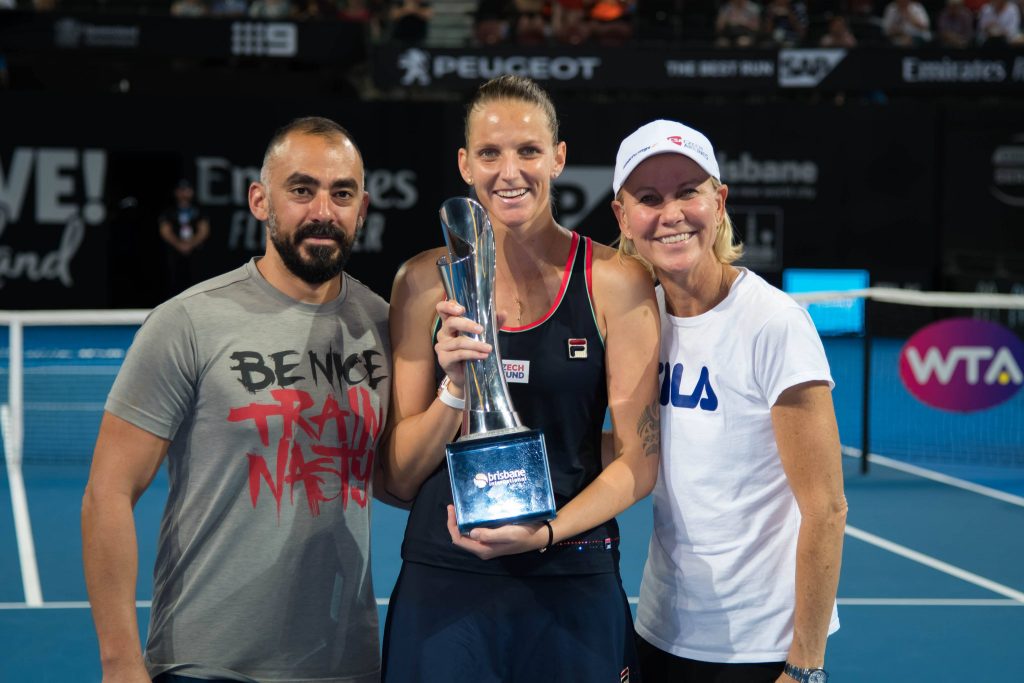 Ironically, both players were drawn to face each other in the first round of the next tournament in Sydney.

That’s the @BrisbaneTennis championship!@KaPliskova takes it, coming through 4-6, 7-5, 6-2 against Tsurenko!

And the first thing she does after hugging coach @rennaestubbs is check on Tsurenko, who rolled her ankle in the third set 😍#BrisbaneTennis pic.twitter.com/fPECGTz6wM

Karolína already celebrates her second triumph in Brisbane, having won the first one in 2017. In total she has 12 tournament titles under her belt.