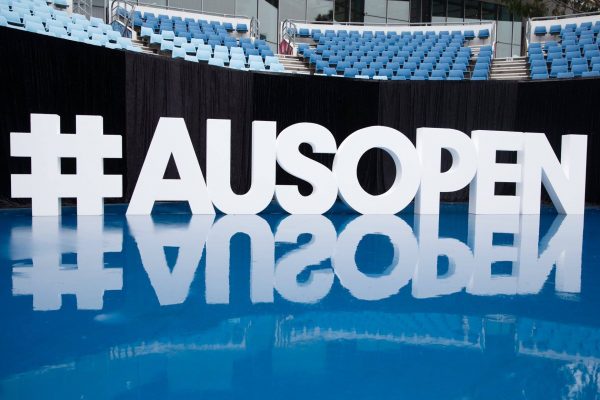 Australian Open, the first Grand Slam of the year, is starting and Karolína learned her opponent’s name with a slight delay. She was drawn to face a qualifier and only on Friday it was clear that the first round will see a Czech battle. Karolína will play against the twenty-two-year-old fellow Czech Karolína Muchová.

Muchová, who currently sits on 141st place in the WTA ranking, quite clearly advanced from the qualification after beating Arina Rodionova of Australia, Ludmila Samsonova of Russia, as well as Jamie Loeb of the United States in straight sets. Karolína will encounter Muchová for the first time in her career. The match is scheduled to be played on Monday, 14th January.

Karolína will enter the Australian Open as a winner of this year’s tournament in Brisbane. Following her triumph she moved up to the seventh place in the WTA ranking. And in Melbourne she is seeded as No. 7.

After winning in Brisbane, Queensland Karolína changed her original plans. She was registered for the tournament in Sydney and ironically she was supposed to play against her final opponent from Brisbane, Lesia Tsurenko. But just like the Ukrainian, Karolína sent an excuse to the tournament organizers due to her busy program and started practicing in Melbourne from Monday already. Karolína’s manager and husband, Michal Hrdlička, left for the venue of the Australian Open too, so the Czech number one’s team should be complete at the first Grand Slam.