Chris Evert: Karolína Is Closer and Closer to Grand Slam 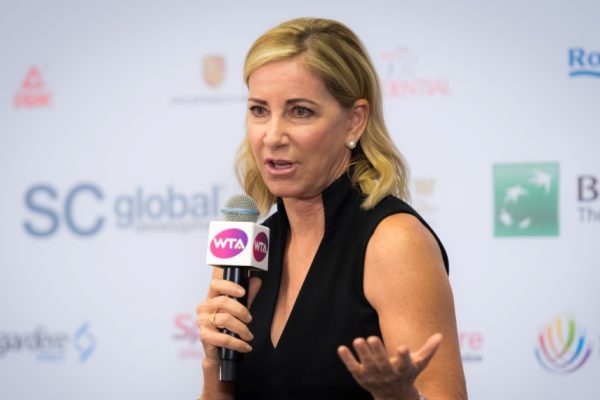 The tennis legend and a winner of 18 Grand Slam titles, Chris Evert, currently works as a TV expert at ESPN. And Karolína Plíšková’s performance at the Australian Open didn’t escape her notice.

Of course, Evert was proud of the winner in Melbourne, because Naomi Ósaka is a product of her academy. But she also spoke very highly of Karolína.

“It’s just a matter of time when Karolína is going to win a Grand Slam. She’s a really good player and has that fighting spirit. She showed her winning mentality the match against Serena Williams as well as against Naomi Ósaka. At the Australian Open she proved she’s getting closer and closer,” Evert said.