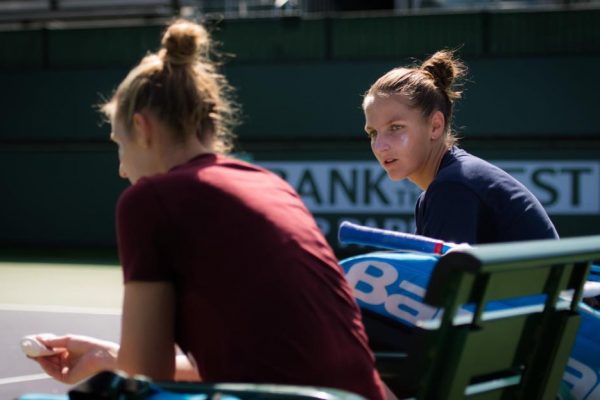 The first event of 2019 on the American continent is approaching. Karolína has already left for California, where the Premium Mandatory tournament at Indian Wells starts on 6th March. Last year she reached the quarterfinals here before being eliminated by the later winner Naomi Ósaka.

This year, Karolína is the number five seed and was drawn into the upper part of the bracket. After a first-round bye she will face the winner of the match between Ons Jabeur and a qualifier in the second round. 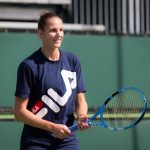 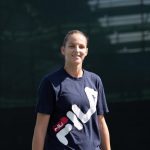 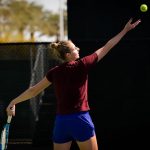 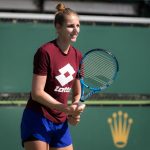 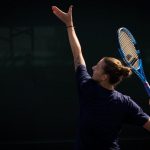 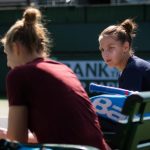 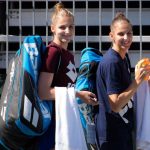 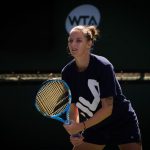 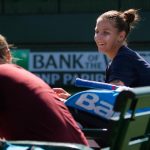 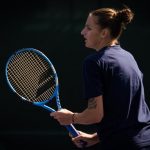 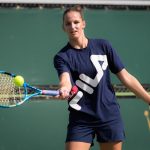 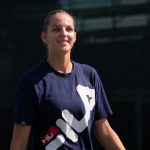 Conchita Martínez is accompanying Karolína in southern California. This time, Karolína was preparing for the event with her sister, so the twins, Karolína and Kristýna, were each other’s hitting partners during practice sessions.

Unfortunately, Kristýna will not play in the main event at Indian Wells in the end because she was eliminated in the qualification after a three-set battle against the home player Catherine McNally.