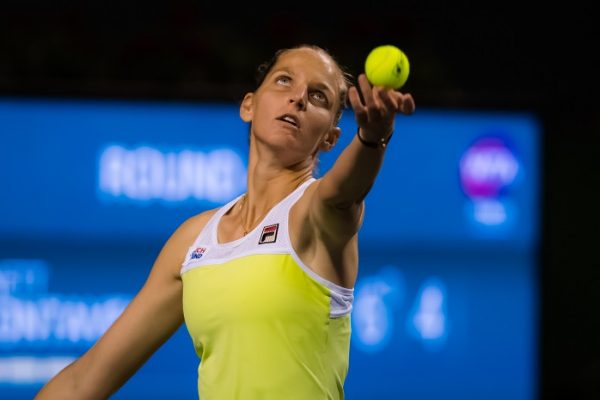 Karolína has been in a very good shape at the start of the 2019 season. She holds the 7th spot in the WTA world ranking and being loyal to her nickname, the AceQueen, she clearly dominates the ace statistics. The current ranking in this discipline documents this. 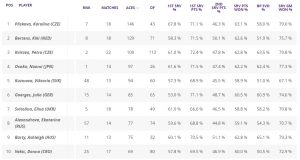 Since the weekend Kája was already acclimatizing to the new environment and visited an NBA match between Miami Heat and Charlotte Hornets. Then she tested the Hard Rock Stadium during a practice session under Conchita Martinez’s supervision.

Unlike in Indian Wells, this time Karolína will skip the doubles event and will enter the 2019 Miami Open as the No. 5 seed. On Thursday she is going to face the winner of the match between Petra Martić of Croatia and Zhang Shuai of China.

Karolína’s fans can also start wearing the AceQueen branded sportswear. A new collection of T-shirts and sweatshirts for kids and adults has been launched and is available for purchase at the AceQueen e-shop.