Karolína Withdraws from J&T Prague Open due to Health Issues 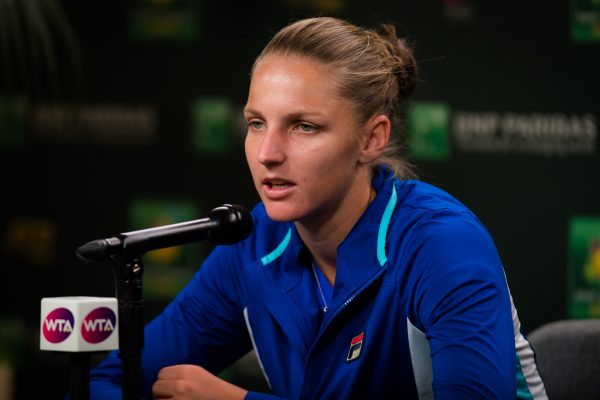 Karolína Plíšková’s plans for the forthcoming days and weeks remain unclear. Due to persisting health problems she didn’t have a single full practice session since her final in Miami. In Stuttgart, where she defended her title from 2018, she started against Viktoria Azarenka with self-denial. Four days later she was forced to announce her withdrawal from the J&T Banka Prague Open tournament. “I’ve been feeling pain for the whole month and I can’t practice. On Tuesday I was decided to withdraw from Stuttgart, but in the end I gave it a try. To be honest, I expected my performance to be much worse,” Karolína commented on her last match that went into three sets and lasted over two hours.

The coach Conchita Martinez was surprised about Karolína’s decision to start in Stuttgart. “When Kaja decided to play in Stuttgart I was amazed but I was even more amazed when I watched the match. I was so proud to see her on the tennis court,” said the Spanish tennis legend, with whom Karolína was preparing for the clay season in Barcelona before the Stuttgart tournament. “Karolína has been struggling with health problems since the Fed Cup tie in Ostrava and it keeps getting worse since the tournament in Miami,” the Spanish coach added. 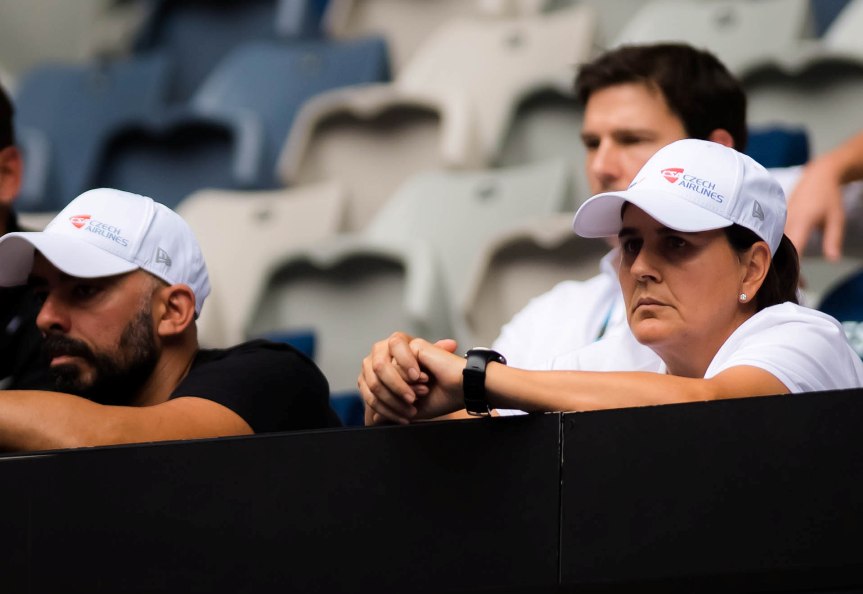 Unfortunately the problems persist and Karolína was forced to revise her planned program. She was supposed to be the No. 1 seed at the J&T Banka Prague Open. “I was really looking forward to the tournament and the fans in Prague. I was doing all I could to get ready, but the doctors resolutely said no,” Karolína explained.

Last year Karolína played in Madrid and Rome before the Roland Garros Frand Slam, but she can’t confirm her participation at these events either.

“Now she’s going to undergo thorough treatment in Prague. The most important thing is to get 100 % healthy and then we can start preparing for the clay season. The main goal is to get to Roland Garros in shape to compete at a high level. Hopefully after more tests we can have the green light to start building again to what I think has been a great beginning of the year. But Kája’s health is on the first place,” Conchita Martinez added.

Karolína’s manager Michal Hrdlička also spoke about the treatment of her health problems: “In the past few weeks Kája has been treated by Professor Kolář and his team of experts. We’re in daily contact with them and I would like to thank them for their great efforts. Kája doesn’t want to specify her health problems in detail, but she considers it fair to inform everyone who is keeping their fingers crossed for her about the problems she’s now struggling with.”