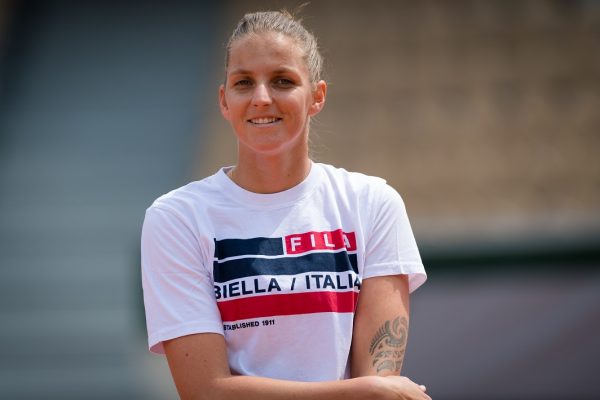 Karolína, as the fresh world number two, has also been seeded as number two at the forthcoming French Open in Paris.

It will be Kája’s ninth appearance at the famous Roland Garros. She was most successful in 2017 when she reached the semifinals where she was defeated by the Romanian Simona Halep. Last year she was eliminated in the third round.

This year Karolína was drawn to face the American Madison Brengle in the first round, who currently sits on the 97th place in the WTA Tour world ranking and whom she defeated in all three of their previous encounters on the tour.

Last time they met this January at the Australian Open, where Karolína turned the match around after losing the opening set to win 4-6, 6-1, 6-0 in the end.