Karolína’s aces from the US Open will help again 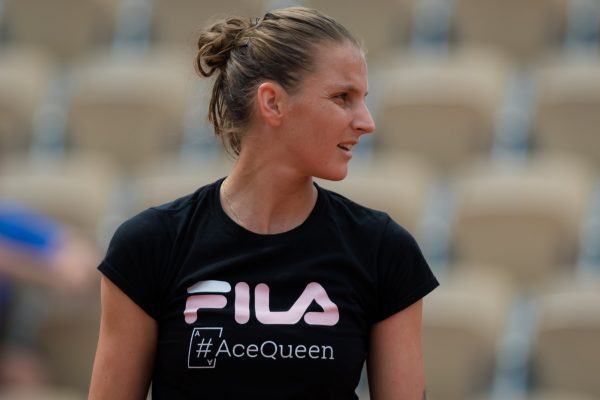 It has already become a tradition, and so this year, once again, the aces of Karolína Plíšková will help those who need it most. For each ace she gets at the US Open in New York, she will raise 200 dollars for charity.

“Every ace I get at a Grand Slam means 100 dollars for a good purpose. After all, it is great that my serve, which brings me a lot of success in tennis, will help where they need it most,” says Karolína, who is nicknamed AceQueen in the tennis world.

And since the CONSEQ investment group wants to be a part of this charity event, the proceeds will be doubled. “In CONSEQ, we are happy to contribute to charity. Karolína’s idea has impressed us as it combines the love of sport and with the desire to help those who are less fortunate in life. That is why we did not hesitate for a moment and we will cheer for Karolína twice as much,” said the marketing director of the company Ilona Němečková.

Karolína Plíšková as the best Czech tennis player sets an example and wants to help where it is needed. This is one of the reasons why in the summer of 2017 she founded her own Endowment Fund, whose main mission is to support charitable institutions or individuals in difficult situations through financial contributions.

In the past, the Karolína Plíšková Endowment Fund has helped, for example, the Children’s Oncology Department in Motol and the Klokánek Fund for Children at Risk.

It is generally known that Karolína Plíšková’s serve is one of her main weapons. Statistics have long been proving this assumption. In 2015, 2016 and 2017, she became the player who got the most aces in the WTA tournaments. And this year, again, she holds the lead in the overall standings.