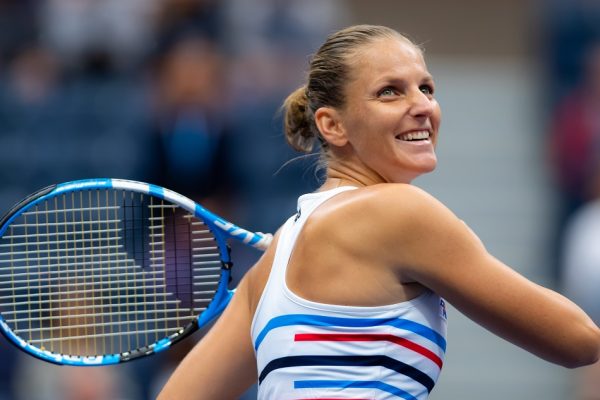 Following her achievements on the American tour, where she reached the quarterfinals in Toronto and Cincinnati and ended among the top 16 players in New York City, Karolína rose from the third to the second place in the WTA ranking after the US Open.

The last time she was on the second spot in the world was back in early June. Also, she’s been in the Top 10 continuously since September 2016.

In the Porsche Racing ranking, based on which players qualify to the WTA Finals, Karolína now sits on the third place.