Karolína Set for Her First Start at Zhengzhou Open 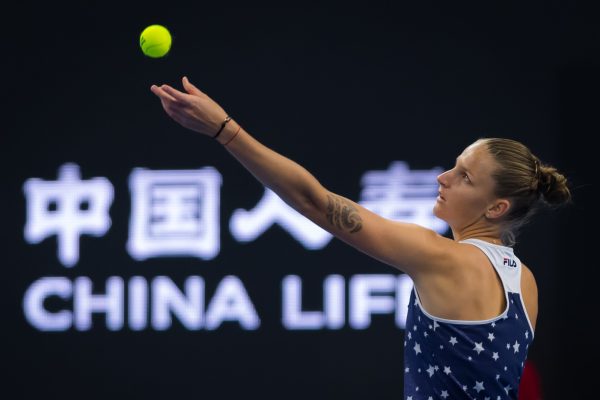 After three tournaments on the American continent Karolína moved to China to start her Asian tour. At the beginning she will play at the Zhengzhou Open for the first time in her career.

Karolína, as a new world number two, is the highest seeded player at the event. This is also why she got a bye in the first round.

Karolína will start the tournament against Polona Hercog of Slovenia, who defeated the Chinese qualifier Meiling Wang in straight set 6-3, 6-4 in the opening round.

Karolína’s head-to-head record against Polona Hercog is 4-1. The last time the two players met was last year in Tianjin, where Kája won convincingly 6-1, 6-2.