Karolína to Support Australia, Donates 200 Dollars for Every Hit Ace 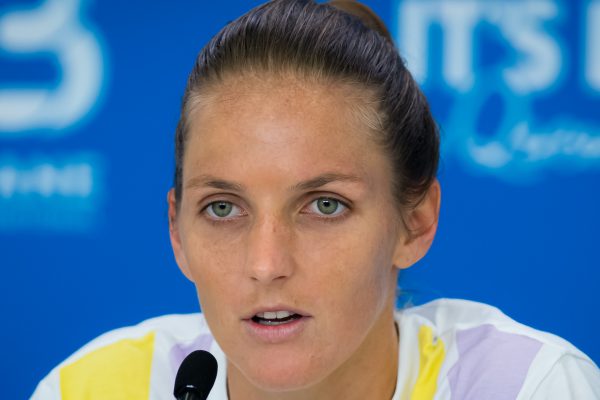 As every year, the tennis season starts in Australia, where Karolína will be defending her last year’s title. But before the actual competition starts, Kája decided to join the charitable efforts initiated by the home players.

Australia has been suffering from huge devastating bushfires and major names in the world of tennis, including Samantha Stosur and Nick Kyrgios, decided to support firefighters as well as people or animals affected with financial donations.

Heyy Aussies! I love your country so I decided to join the Aussies players and donate 200 dollars for every ace I hit during my stay in Australia to support and help all the victims of the fires. Let’s get some aces going!

“I love your country so I decided to join the Aussies players and donate 200 dollars for every ace I hit during my stay in Australia to support and help all the victims of the fires,” Kája posted on her Instagram and Facebook.

The destructive bushfires have been devastating huge areas of Australia for several weeks already and they even endanger large cities. Thousands of people had to be evacuated and almost thirty already lost their lives. It is estimated that the fires also killed around 500 million animals.