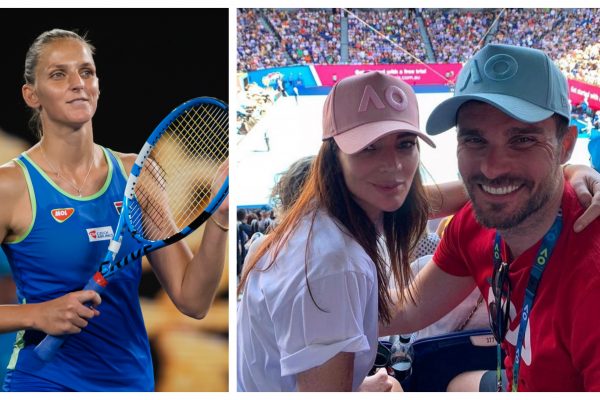 Karolína does as she promised. She sends a sum of over twenty thousand US dollars to Australia, where she spent the first month of 2020, to support and help all victims of the bushfire. The amount comprises her donation for every ace she hit at the tournaments in Australia plus a contribution from Czech and Slovak sports and show business celebrities.

For every ace at the Australian events Karolínadonated 200 US dollars. Thanks to 61 aces in seven matches the amount reached 12,200 US dollars.

More money was raised through an auction of Karolína’s tennis racket organized with the help of Kája’s big fan and a famous Czech speaker Leoš Mareš. He set the starting price at 50,000 CZK, but thanks to the Slovak soccer players Juraj Kucka and Martin Škrtel the amount rose to over 10,000 EUR. In the end it was a construction company owner, Filip Onderka, who won the two tickets to Karolína’s players box at Wimbledon with a bid of 260,000 CZK.