Tournament Plan for the First Half of 2020 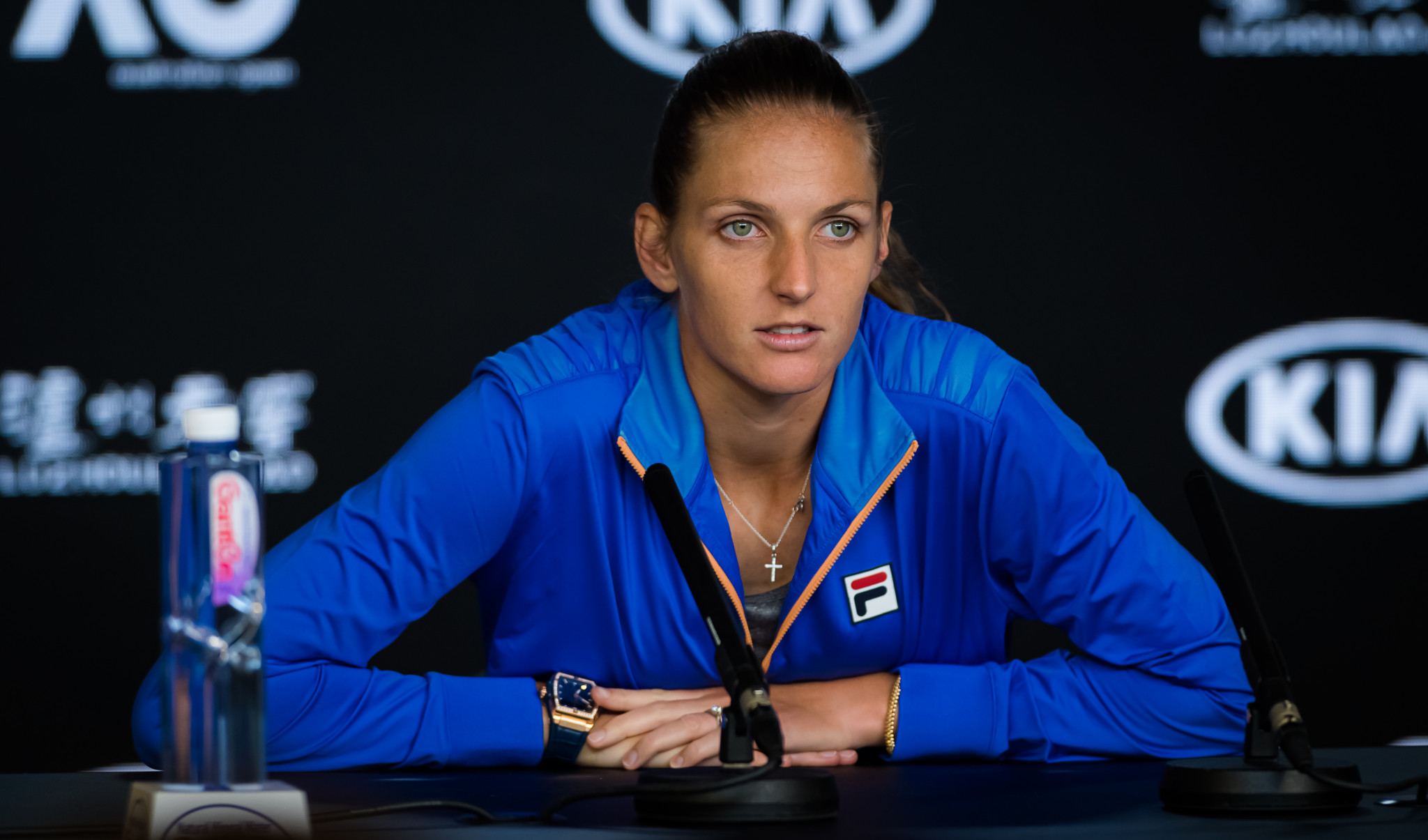 Karolína knows her tournament schedule for the first half of the 2020 season. The plan is similar to last year, although it includes a few changes.

The most interesting one is perhaps the planned appearance at the Berlin tournament before Wimbledon. Last year, Kája was preparing for the most famous event in Britain and played both in Eastbourne and Nottingham.

If she’s fit and healthy after Wimbledon, Kája would like to travel to Tokyo for the Olympic tournament.