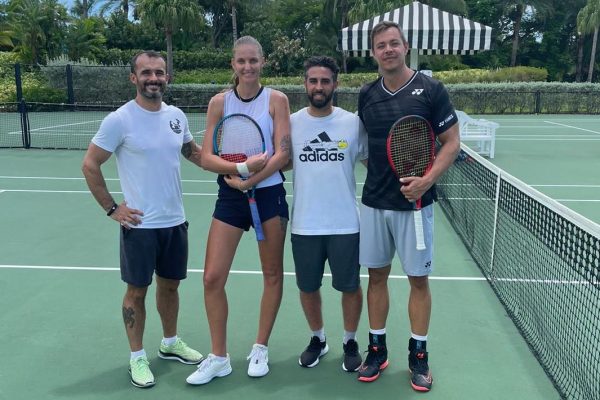 Karolina Pliskova’s team has changed during 2021. The new fitness coach is the Croatian specialist Marino Basic, who used to work with top tennis players Milos Raonic, Borna Coric and most recently with Dayana Yastremska.

“The current coach Sascha Bajin came up with the idea of changing the fitness coach and our cooperation with Marin started after the Olympic Games,” Karolina’s manager Michal Hrdlička explained.

The cooperation with Azuz Simcic, who was in charge of Karolina’s physical condition since 2017, has therefore ended. “Saying goodbye to Zul was obviously very difficult. He’s a great guy, always in good mood, and we remain very good friends. It was also thanks to him that Kaja was in great shape for long months and managed to cope with her difficult tournament program without any health problems. He was offered to become a coach in our tennis academy,” Michal Hrdlička added. 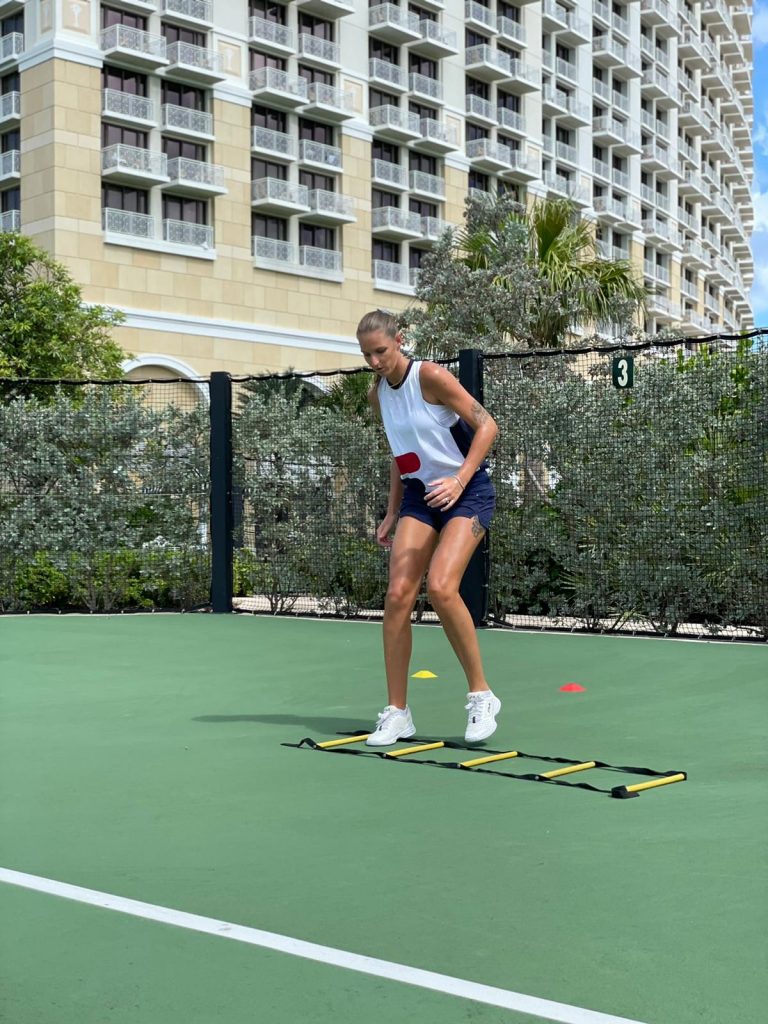 Marino Basic is a leading Croatian fitness coach, who has also cooperated with other prominent athletes outside of tennis. He used to work with the soccer player Ante Budimir, Rio 2016 Olympic rowing champions Valent and Martin Sinkovic, as well as the successful MMA fighter Mirko “Cro Cop” Filipovic.

Basic joined Karolina Pliskova’s team before the American tour. The preparation started in the Bahamas, from where Kaja will travel to tournaments in Montreal and then Cincinnati. Then follows the US Open in New York. 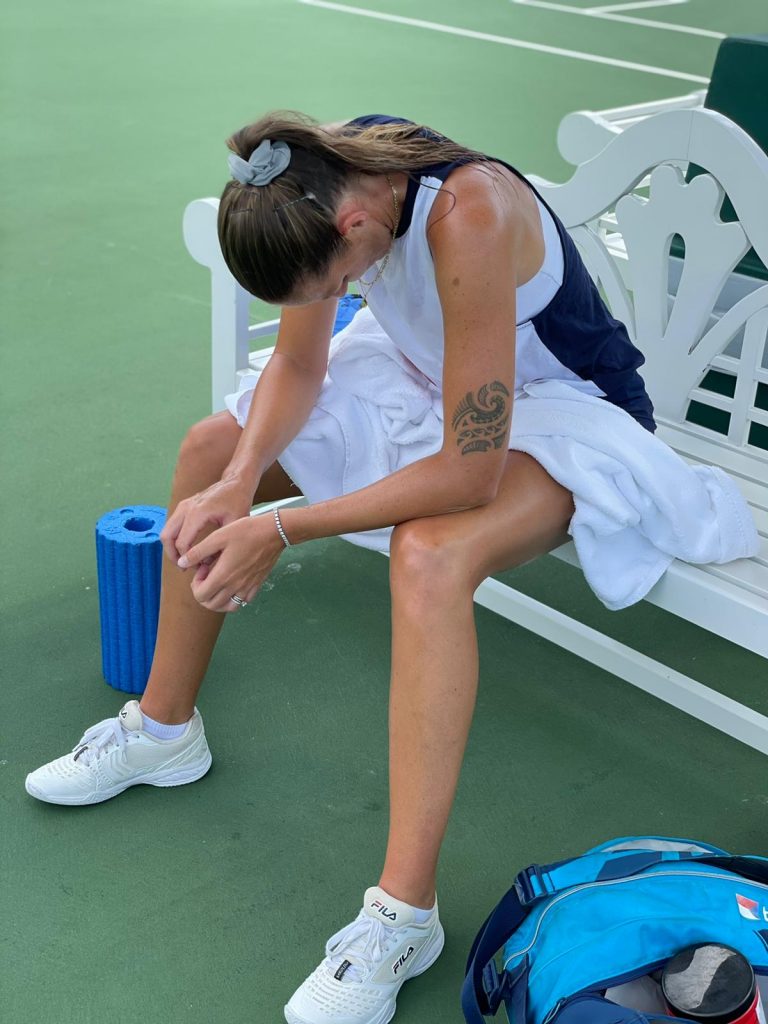