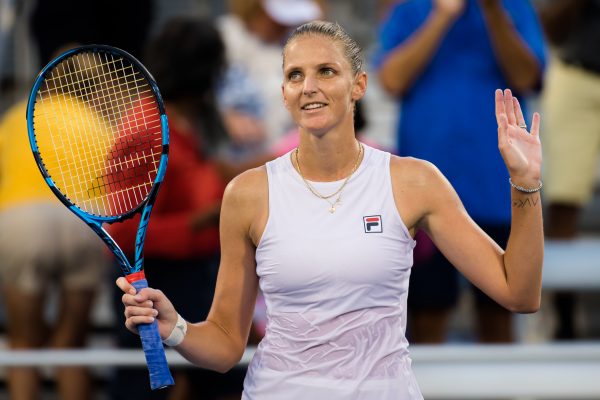 Karolina reached the quarterfinals of the Western&Southern Open in Cincinnati. She managed to turn the match with Jessica Pegula in her favor, despite being down 1-4 in the first set and 0-5 in the second. She beat her American rival for the very first time in her career.

Karolina met Pegula four times in 2021 and lost all four of the encounters. And the fifth match on the circuit didn’t start well for the world number four either. In the first set, the American built a 4-1 lead, but Kaja then took the first set for herself with five consecutive games, allowing only five points to her opponent in the process.

In the tie break, Pegula made a number of mistakes, hence Kaja quickly had five match points at her disposal. Nevertheless, the American still managed to turn the end of the match into a drama and it was a lucky let ball at 6-5 that helped Karolina win. 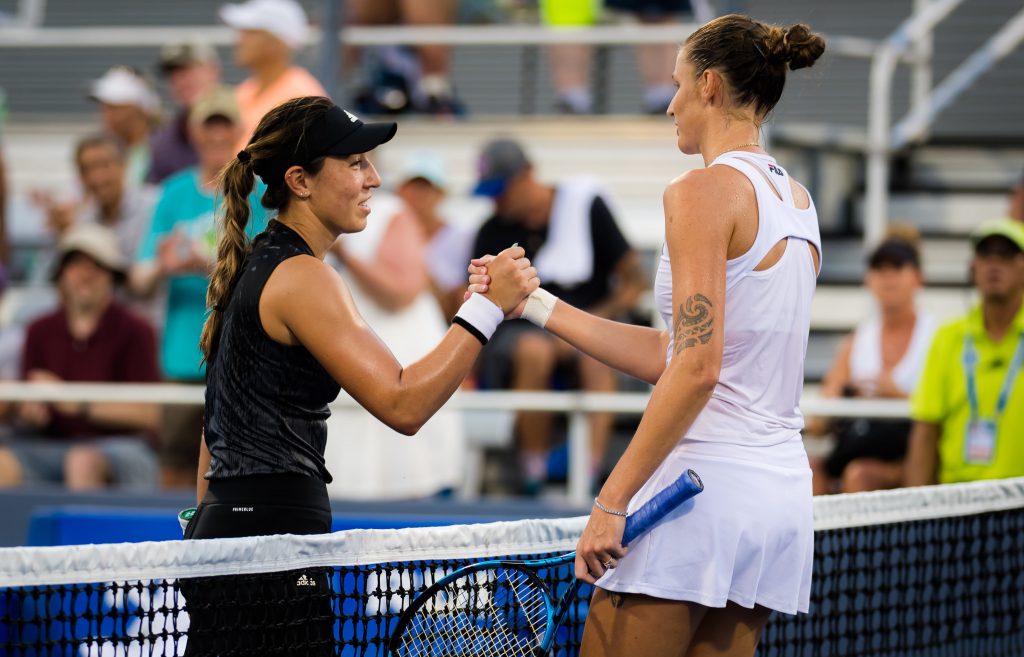 “Even though I was down by a decent margin, I was positive and ready to fight. Somehow I found the way to get into the match, so perhaps I deserved the let ball at the end,” Karolina smiled while commenting on the decisive ball of the match.

“To be honest, we didn’t really show any beautiful tennis, but it’s a valuable victory. I’m really having a hard time playing against her, she plays a lot of low balls, so I’m glad I managed to make that comeback. I’ll be more confident when facing her in the future,” Karolina added.

A current complication is the absence of coach Sascha Bajin, who has not yet received a visa to the US. “When the pandemic hit last year, he didn’t leave America. He was allowed to stay for a maximum of six months, but he stayed longer and now they don’t want to give him a visa,” Karolina explained why her coach has been absent from the player’s box since last week.