Sascha Bajin to Miss US Open, Karolina Gets Help from Leos Friedl 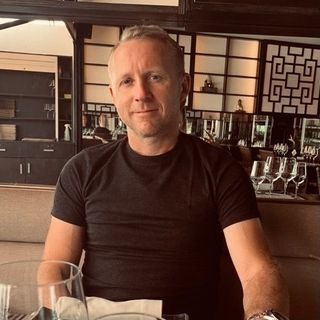 Karolina will play the last Grand Slam tournament of the season without her coach Sascha Bajin. Therefore, Leos Friedl, a former doubles specialist, joins the coaching team for the American tournaments.

The German coach Sascha Bajin has been trying to get a visa to the USA for a long time, but has not been granted one. “During the last year’s covid pandemic Sascha stayed in the US longer than he was allowed to. He has a house in Florida and didn’t want to travel that much. This year, however, he still has not received a visa because of that. We tried to work on this intensively, but to date it has not been resolved,” explained Karolina’s manager and husband Michal Hrdlička.

That’s why the Czech coach Leos Friedl helped Karolina at the Cincinnati tournament already. “We have agreed on the help just for the US tournaments, so now there is the US Open ahead of us. I would really like to thank him for accommodating us because he had to cancel his planned family program,” Michal Hrdlička added.

The 44-year-old Leos Friedl is currently the coach of the Slovak doubles player Filip Polasek. In his playing career, he reached the doubles quarter-finals at the French Open and the US Open, and in 2001 he won the Wimbledon mixed doubles alongside the Slovak Daniela Hantuchova.