Winning Start at US Open Against Local Hope 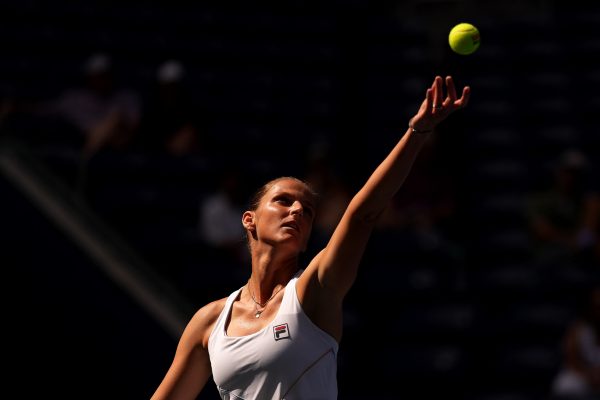 Karolina entered the US Open with a win, beating the local hope Caty McNally 6-3, 6-4 in the first round. In the second round she will face another American, Amanda Anisimova.

In the first set it was Karolina’s great dominance – she built a 5-1 lead, and despite the 19-year-old American turned the end of the set into a bit of a drama, Kaja controlled the very end.

In the second set, McNally kept contact longer, but at 3-3, Karolina managed to capitalize on a break point and easily served the match out. At the very end she added two aces to confirm her rising form. 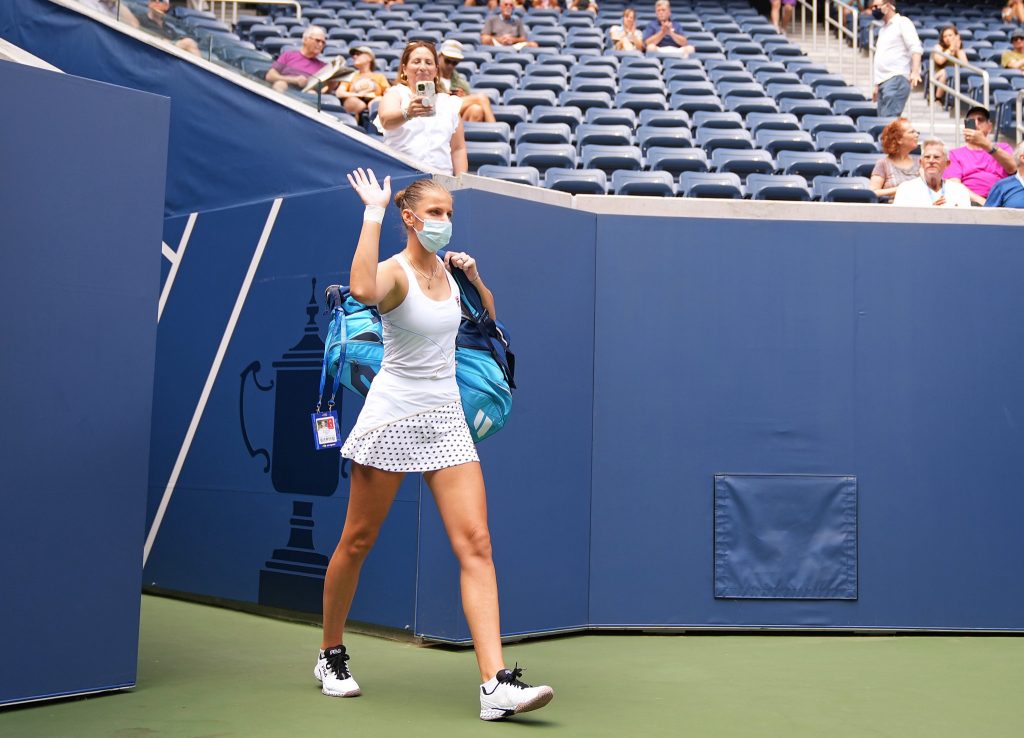 “Of course, the aces at the end were nice, but otherwise my serve was not very good,” Karolina commented on the spectacular end of the match. But she was happy with her tennis. “My return and play from the baseline were solid. Not bad for the first round, I’ve already played worse. I think I was in control of the match, although she played a good and varied tennis. I was relaxed and I’m happy for the win,” she added.

In the second round Kaja will encounter Amanda Anisimova from the US, who defeated Zarina Diyas from Kazakhstan in the first round in two sets 7-5 and 6-2. 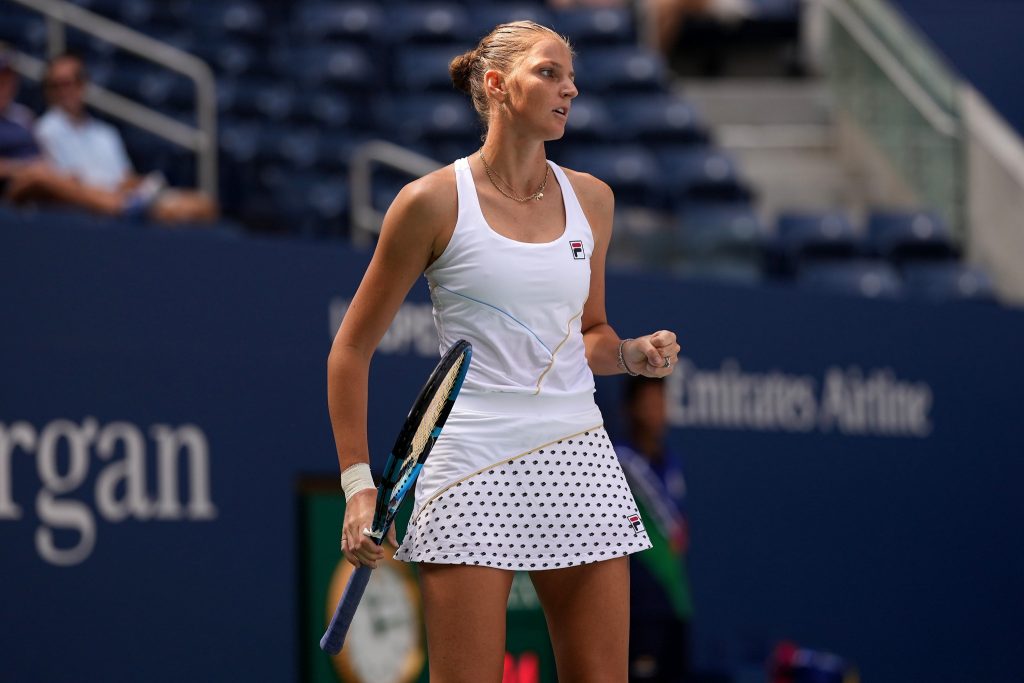