Impressive Match and US Open Record, Kaja Battles Past Anisimova to Third Round 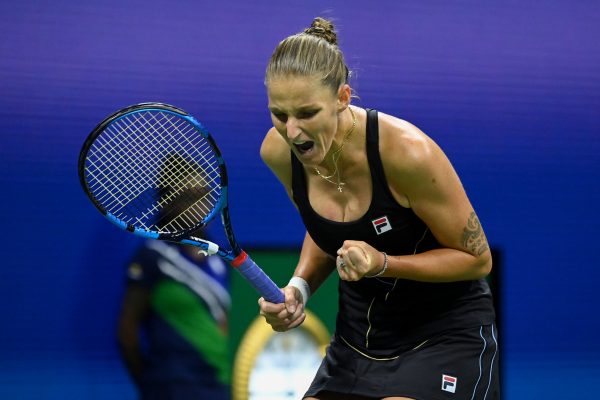 Karolina advanced among the top 32 players at the US Open, and her second-round duel with the American Amanda Anisimova was rated by many experts as the best match of the first week of the tournament. Kaja fended off two match points and hit 24 aces, a new US Open record.

In a battle that lasted more than two hours, both players maintained a high level of their serves and Karolina faced only three break points. But the first one meant a loss of serve in the first set, to which Kaja responded with active tennis on return and turned the score from 3-4 to 7-5. The second set went without a single break point and was decided in a tiebreak, where Anisimova managed to finish the set and with the support of the crowd took the match to the third set. 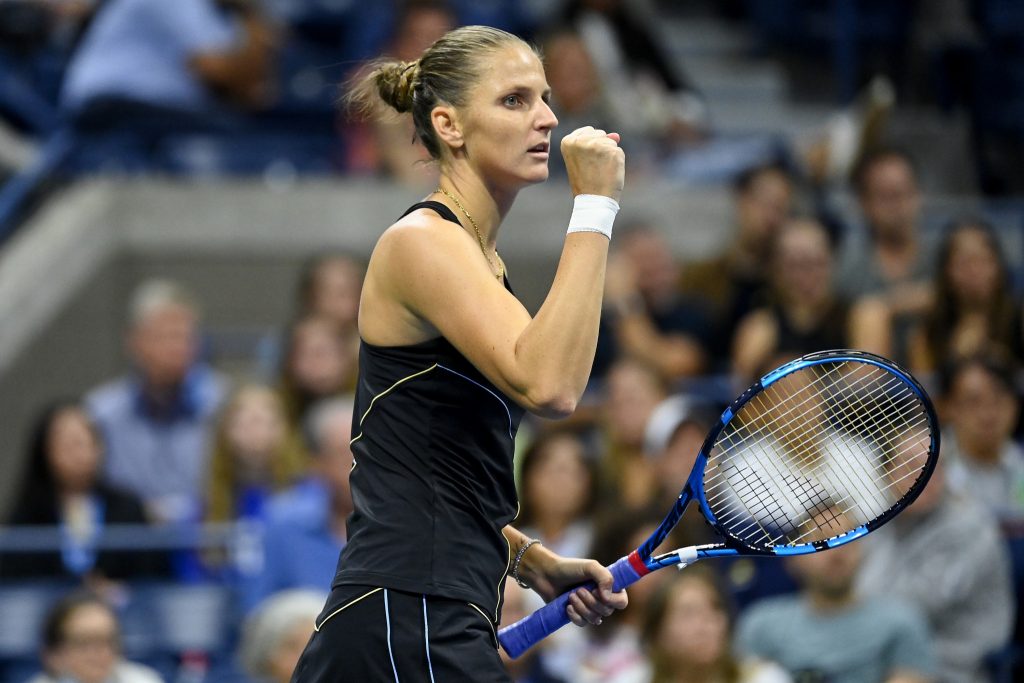 In the decider, both players served excellently and Anisimova was the first one to face critical moments. It was at 5-5 when she had to fend off three break points. She succeeded and when Karolina tied the score with a confident game, the match went into yet another tiebreak.

The American had the better of the early going, went into 4-1 and 5-2 lead and went to serve. However, Karolína leveled the gap with a strong return and precise play and in turn she gained the lead and the match point. Anisimova turned the score in her favor one more time, but it was Karolina who won the last three balls of the match. 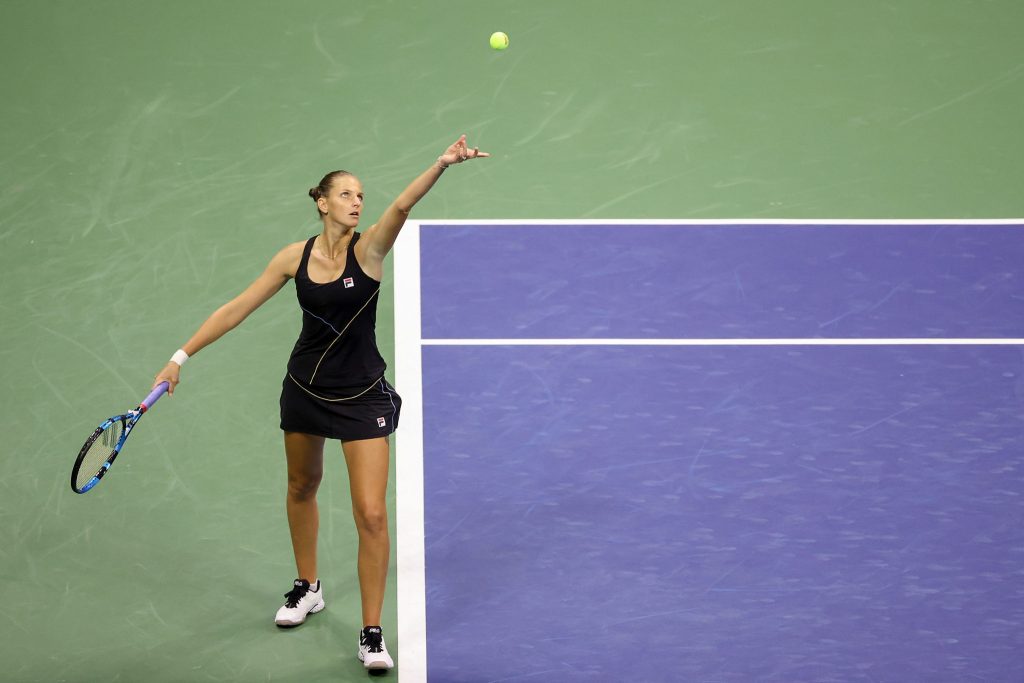 “Faith as well as luck helped me. I didn’t play my best tennis, but I fought till the last ball and didn’t give up. I believed that my serve was better than hers,” Karolina said after the match and also praised her opponent’s game: “She played the whole match at a really great level, without a single hesitation. She deserved to win today, too.”

In the third round, Karolina will face the Australian Anna Tomljanovic, who knocked out the 30th seed Petra Martic in the second round. 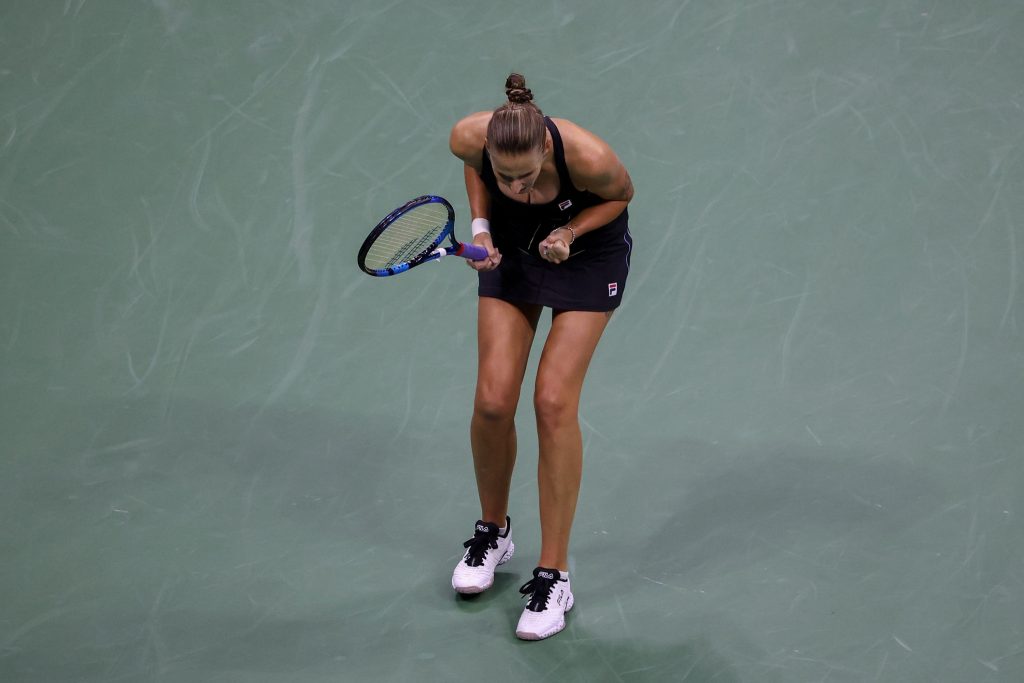