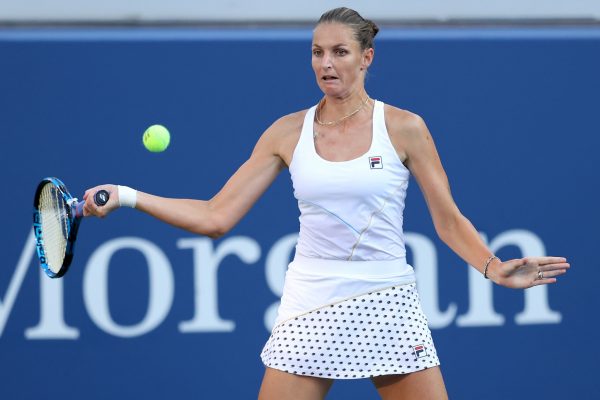 Karolina won also her third match at the US Open and advanced to the second week. She managed her duel with Ajla Tomljanovic of Australia with grace and complete dominance on serve, racking up 20 aces in two sets.

Especially in the first set, the match was about Karolina’s serve. It was thanks to the serve that she was able to save five break points, despite also producing double faults. On the other hand, she managed to win the crucial sixth game against the Australian’s serve with her fourth break point thanks to her patient play.

In the second set, Karolina refined her game even more and after a break to 3-2 she didn’t let her opponent return to the match and saved her energy this time after a difficult second round. “Of course I felt much better than against Anisimova. I served really well, even better than last time, and that helped me quite a bit. I think I also played very well from the back,” Kaja talked about her advancement to the round of sixteen.

On Monday, Karolina will face Anastasia Pavlyuchenkova of Russia, with whom she lost their last two encounters.