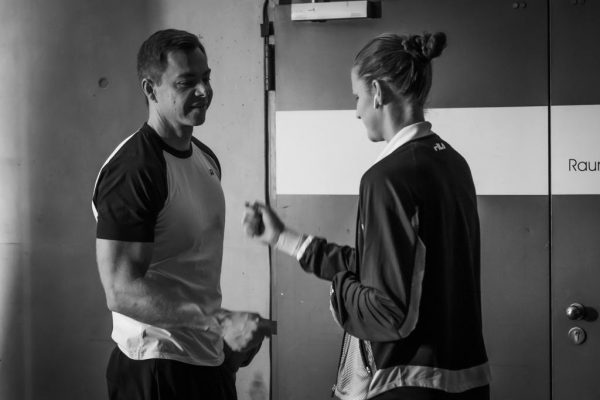 Karolina Pliskova and Sascha Bajin renew their cooperation. The Wimbledon finalist and former world number one will return to the courts in 2023 under the guidance of the German coach, under whose guidance she reached the Wimbledon final last year.

Sascha Bajin (38) became Caroline’s coach in November 2020 when she was ranked No. 6 in the WTA rankings. Shortly after the start of the cooperation, Karolina dropped out of the top 10 for one week, but subsequently in 2021 she reached the finals at the tournaments in Rome, the aforementioned Grand Slam at the All England Club and then in Montreal and moved up to the third place of the ranking. Then in July this year they broke off after 20 months of cooperation.

Caroline’s coach in the summer was the Czech coach Leoš Friedl, with whom she reached the semi-finals of the Toronto tournament and then the quarter-finals of the US Open. “Many thanks to Leoš, who willingly started working with us immediately. I think that under his guidance we managed to get some interesting results,” Karolína looks back to the autumn of this year.

“It was a challenge for me to train a player who has been one of the world’s top players for many years and I’m glad I could work with Karolina for those five months,” says the 45-year-old Czech coach. 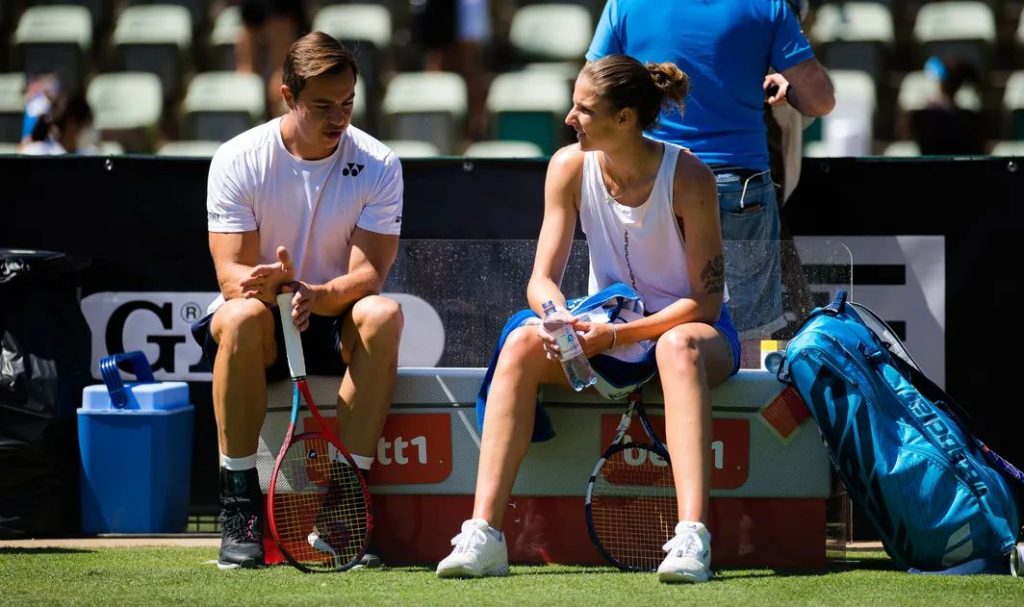 Sascha Bajin is returning to Carolina’s team ahead of winter training and the first event of the renewed cooperation should be the Australian tour, including the first Grand Slam of the season in Melbourne, Australia. “I am returning mainly because I still believe I can help Carolina with my insights. Her game has gradually improved since her hand injury and in my eyes she has proven that she can still compete with the best in the world. We will want to build on these performances and that is why we have decided to renew our connection! I can’t wait to sit in her corner again,” says Sascha Bajin.

The team of Karolina Pliskova continues to include fitness specialist Jez Green and physiotherapist Martin Salvador, who has been taking care of the Czech tennis player’s health since 2015.

Karolína will leave for the Australian tour on 25 December. She will play two tournaments in Adelaide and then the first Grand Slam of the season in Melbourne.